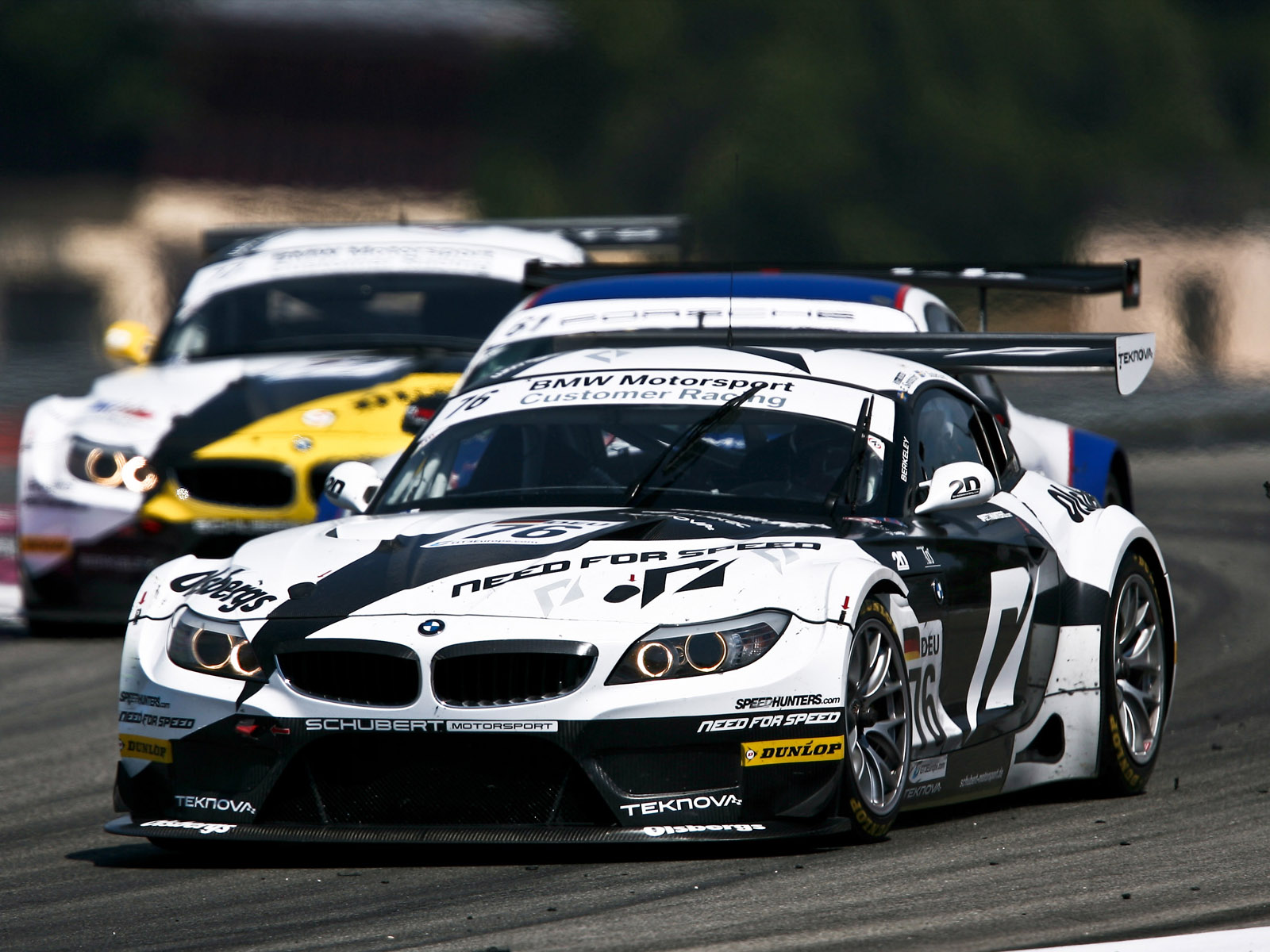 Here’s a look at the three cars iRacing will be bringing to the service.

Steve Myers tweeted earlier today: “Finishing my last work week of the year strong. Bayerische Motoren Werke Aktiengesellschaft = @iRacing official partner.” This appears to be a major announcement that iRacing has signed a deal with BMW. No details are available, but the partnership may likely lead to one or more BMWs to be added to the service. This would further extend iRacing’s reach of European content. 12-20-12