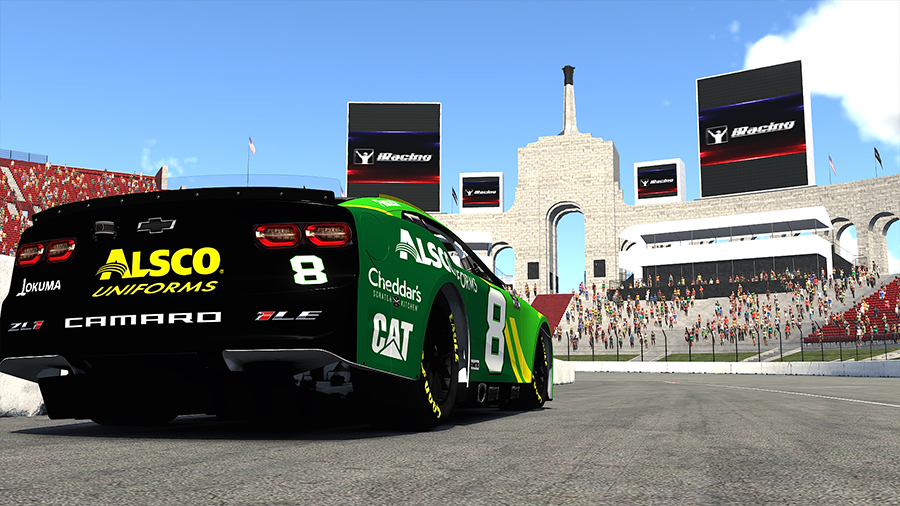 As unveiled on NASCAR RaceHub on FS1 on Tuesday night, the NASCAR Cup Series will move the 2022 Clash, the series’ annual preseason exhibition, to the Los Angeles Coliseum for the first time. The race will take place on a temporary quarter-mile oval built within the legendary facility, marking Cup’s return to stadium racing for the first time in decades and the latest premier motorsport event in the Coliseum’s storied history.

iRacing, the Official Simulation Partner of NASCAR, worked with NASCAR to prototype and develop this track layout, a version of which was first shown on RaceHub. 2021 playoff driver Tyler Reddick joined RaceHub analysts Jamie McMurray and Clint Bowyer to turn demonstration laps on the new circuit as part of the unveiling. The track will officially be released to the public on iRacing closer to next February’s event.

In this article:iRacing, LA Coliseum, NASCAR