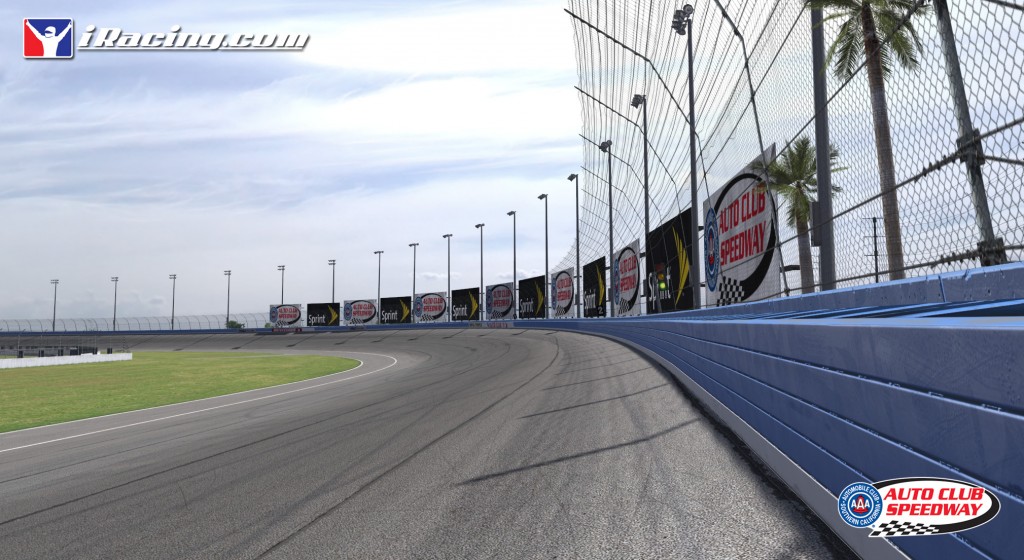 · Moto: 2.36 mile road course which also utilizes parts of the oval and the infield road course. This configuration features a chicane prior to Oval T1.

· Interior: 1.45 mile road course which is run exclusively in the infield area.

– We have provided setups this track for the various Stockcars, and the Dallara and the Silver Crown.

– We are releasing a preview of our new car, the Ruf RT 12R. Included are three versions:

· The 730 horsepower street car itself, in rear wheel drive (RWD) trim. This car demands a lot of respect: huge power, high speeds, treaded street tires and almost no downforce. If you brake early, expect lower mid-corner speeds, and apply throttle slowly and progressively, this car will give a very rewarding driving experience.

· The RUF C-Spec is a full-on race car, but one tailored to the single make, spec-class sports car series which have found increasing favor around the world in recent years.

· The RUF Track is more than capable of giving cars like the McLaren MP4-12C GT3 a run for their money.

– Fix a bug where sometimes shifter buttons could cease to work while driving.

– Clean up calibration wizard so that shift aid type is preserved when calibrating the clutch.

– Added app.ini [Force Feedback] reinitFanatecWheelDisplay flag to allow fanatec wheel displays to reinitialize when hot plugged, but default it off.

– Always output FFB telemetry even if no FFB device is available.

– Fixed a bug in the pit crew windshield tearoff script that could cause the pitstop to get stuck in a loop. This bug was fixed on all other cars a few months ago, but got missed here.