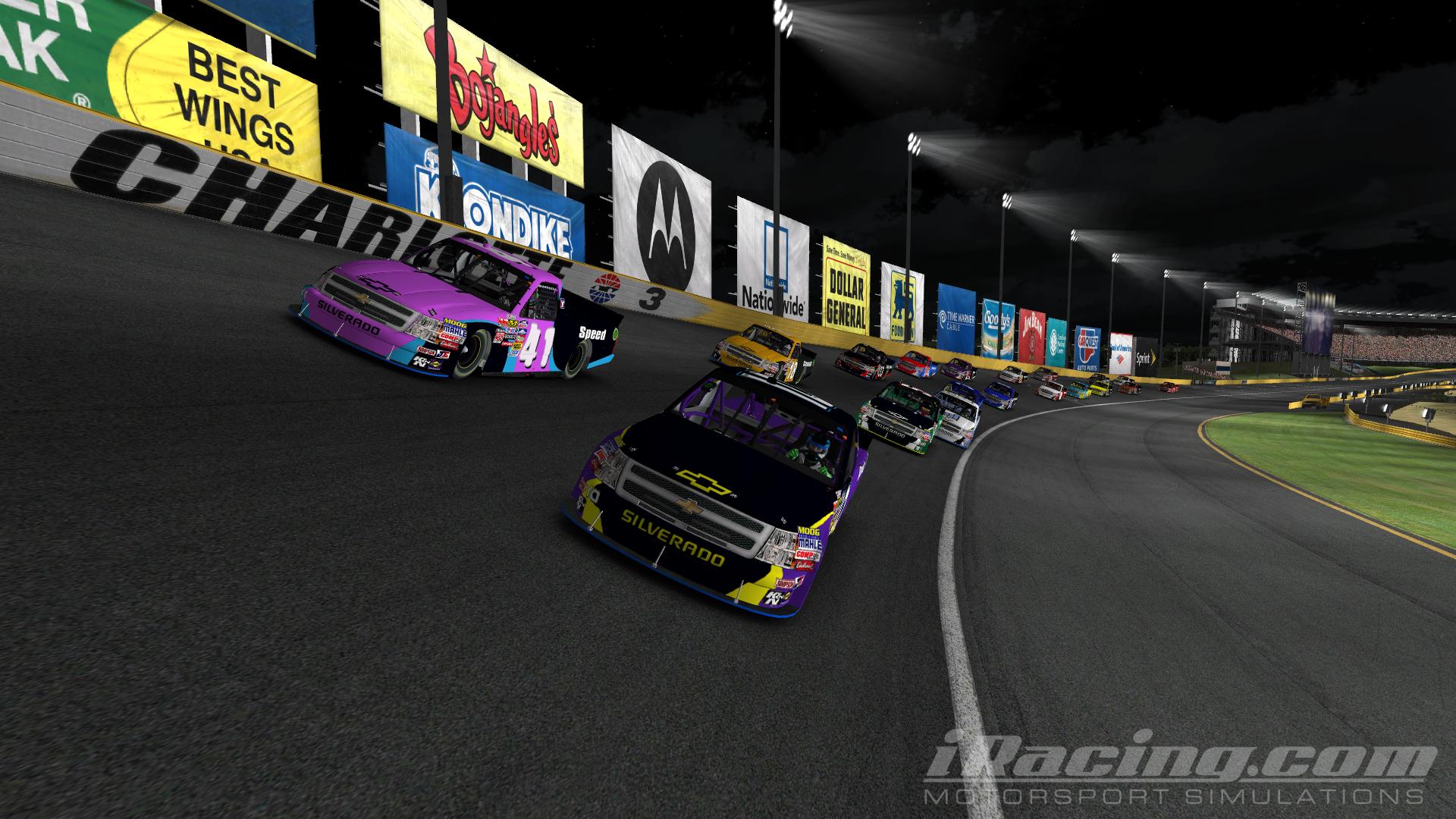 Opened in 1960 by Bruton Smith and NASCAR driving legend Curtis Turner with the running of the longest stock car race in history, the World 600, a year later the 1.5-mile the Charlotte Motor Speedway was in bankruptcy, done in by a huge infield rock formation that ballooned construction costs far beyond what its two founders had forecast.

Almost 50 years later nearly everything – right down to the name, Lowe’s Motor Speedway – is different. More than 160,000 seats ring the race track, which was the first superspeedway to install lights for night racing; the first race track to incorporate a condominium apartment complex overlooking the racing surface; the first to build an office complex with the same view; the first race track to sell naming rights; and the first to open a year-round club where members can spectate during races and socialize with fellow club members at other times. Everything is very different from 1960 except for one thing; Lowe’s Motor Speedway is still owned by Bruton Smith.

Actually, Lowe’s Motor Speedway is today the queen of a six-track, publically-traded motorsports empire controlled by Smith. Ousted from the track in 1962, Smith went on to a successful career in automotive retailing and by 1975 was able to buy back control. With the legendary H.A. “Humpy” Wheeler managing the day-to-day operations and promoting the races with flair and imagination, the track was soon among the most successful in the world.

Today the Lowe’s Motor Speedway complex today incorporates not just the 1.5-mile quad oval with its 24-degree banking in the corners and 5-degree banked straightaways, but a 2.25-mile road course – that ancient rock formation provides sufficient elevation change to give one of the challenging infield corners a blind apex – and a quarter-mile asphalt oval utilizing part of the speedway’s frontstretch and pit road (all three of which are included in the iRacing.com simulation.)

The facility also includes a .6-mile karting layout in the speedway’s infield; a one-fifth-mile oval located outside Turn Three of the superspeedway, and a state-of-the-art four-tenths-mile clay oval just across Highway 29. And soon construction will commence on a quarter-mile drag strip, scheduled to host professional drag racing. If it races on four wheels, there’s a place for it to run at Lowe’s Motor Speedway.

In this article:Charlotte, Charlotte Motor Speedway