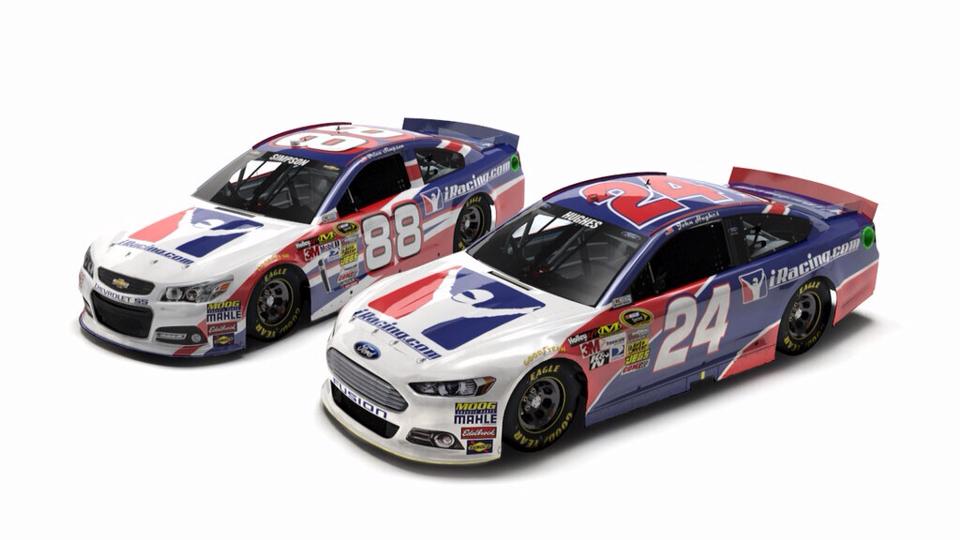 by Steve Myers in the iRacing Forum

The content production timeline is constantly evolving. I think its safe to say that there is nobody in this industry that puts the attention to detail that we do into our content. Unfortunately that attention to detail takes time which in turn means money. We have to factor a number of things into our decision on what gets released next but the priority is what will generate the most interest from our customers, which in turn means, they pull out their wallets and continue to support our efforts.

So your right, when we sign COTA, Monza, and Imola, they are going to bump things in the production timeline because they are going to be more popular than Thruxton, Snetterton, Croft, etc. Donnington and the Silverstone update are very high on our list but honestly we have 3 UK tracks in the service already. We need to spread the love around.

As for the Honda, I flat out have had a really difficult time getting data for the car and then they switched to a new car when I finally started to make progress. It has been the most frustrating car to date to get built and if we had got the data we needed it would have been in this next build.

Cars in general are a much more difficult piece of content to build. We need to have cooperation on a much higher level from our partner because they need to trust that we will protect their data or actually have interest in what we are doing. At the end of the day I typically am doing a deal with a business person who has no connection at all with the people actually building and working on the cars. Case in point the Honda SuperGT car. That car will likely never be built because I can’t get a race team to work with us and the CAD data will not be sent to us.

Sometimes it goes the other way like with the DW12. I won’t go into the gory details but we had planned to have that released BEFORE it ever turned a lap in the real world. We have a terrific relationship with Dallara and will get more data then even the teams get to build our car. You can expect this to come out before the Holden by the way.

We have made a point of not announcing EVERYTHING we sign by the way. We actually have signed about 5 other tracks that are not even on the timeline right now but people are now coming to US to be involved in iRacing. We even have people coming to us that are willing to pay to get into the production timeline a head of others.

I completely understand why you are upset that this content has gotten bumped but know that we are doing everything we can to make sure that it someday DOES get built.

This is Autodromo Internazionale Enzo e Dino Ferrari. Most people know it simply as Imola. Formerly part of the Formula One World Championship circuit,...

The Autodromo Internazionale Enzo e Dino Ferrari – commonly known as Imola in deference to the nearby Italian town – is named for the...

iRacing has been hard at work on this amazing track for the last several months. It’s such a unique location with a lot of significant...