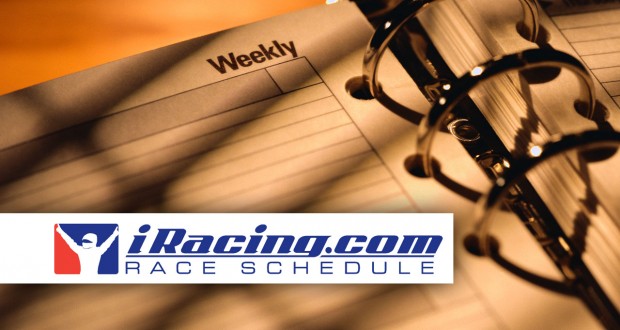 With a twelve week Mazda Cup schedule now going into effect we decided to eliminate the old Advanced Rookie road series and move the Legends Road Racing series into its place.

There will be a new Ruf Cup featuring the C-Spec version of the car that will run at the C license level.

There will be a change of cars in what used to be called the Grand Am series but will temporarily be called the iRacing World Sports Car Series. The Ruf C-Spec version will join the DP car.

When the new build goes out we will be launching a Super Late Model Series. This will be a C License class series and will have full course cautions.

There will be a new race series called the iRacing GT3 Challenge that for the first time will group different manufacturers into the same road racing class. The McLaren the Ruf track car will be in a single GT3 class. This will be a B License series.