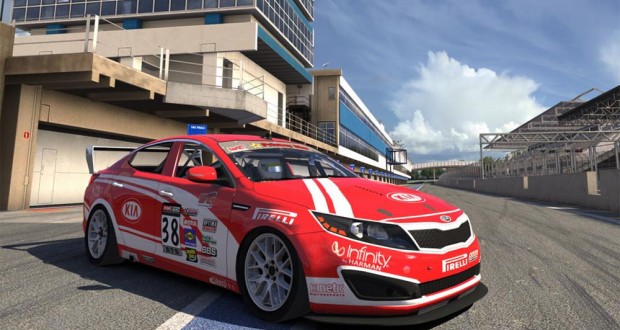 The infamous “New Tire Model” now dubbed as NTMv5 (New Tire Model version 5), has reached the next step in the “NTM” building process.

In next week’s build (Monday), four new cars will get the newest version of the NTMv5:

Cars that already have the NTMv5:

Cars that are still on NTMv4.5:

Then we have the Sprintcar and the Silvercrown. Both of those cars are still on the Old Tire Model (OTM). iRacing has said they plan to rebuild these cars from the ground up with the NTM when the time is right. No word when this fits into the pipeline.