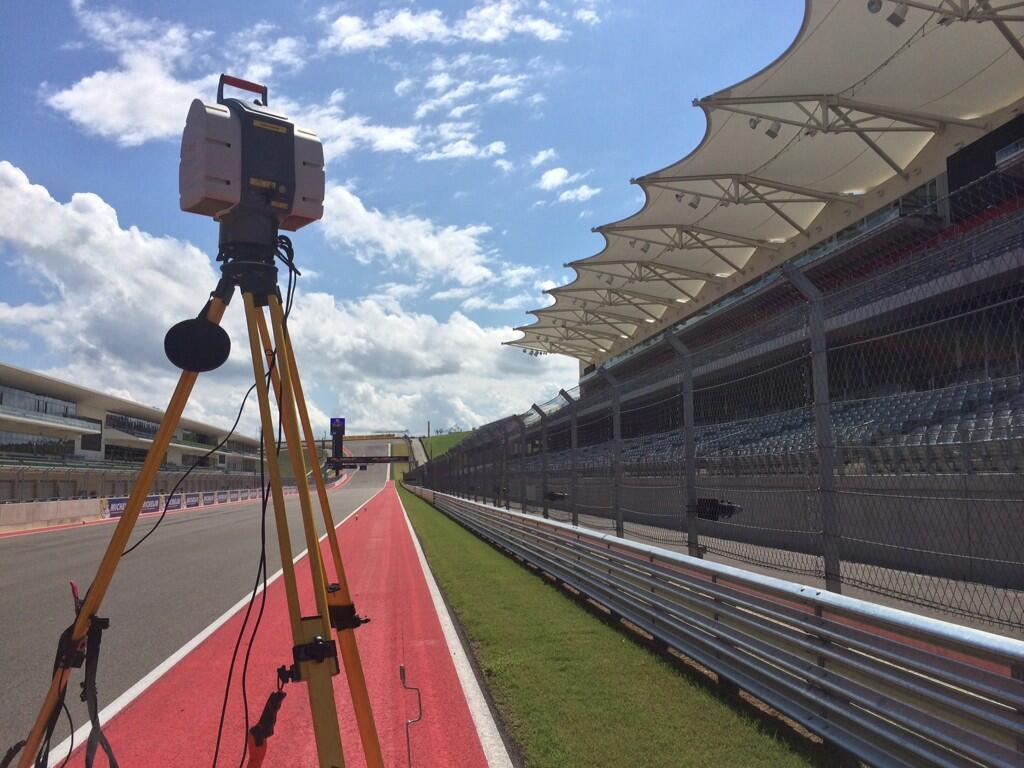 iRacing is hard at work with new content, both cars and tracks, that should arrive to the sim in 2014. Below are what the production team, graphic and art folks, along with race engineers are working on in regard to new content.

Circuit of the Americas (COTA) will be the next track released.

Lucas Oil Raceway (IRP) will be the next rack after COTA.

Monza has been scanned and production has started. Even a longer way to go than Donington.

Will do another oval before or after Monza. iRacing is looking at mixing in and redoing some existing tracks.
*This could lead to the updated Phoenix International Raceway, which has already been scanned. Michigan has been repaved since iRacing’s version, but we may never see that version as it’s not a drastic change. Pocono Raceway also underwent a repave and changes to the track that we should see at some point as well.

BMW GT car is close to dropping in alpha to begin hands-on physics work and testing.

DW-12 Indy car is in production. Ideally iRacing would like to have this for the 2014 iRacing.com Indy 500. That might be wishful thinking but that is a goal.

There are many other cars and tracks signed to build, but this is an update of what is currently in production.