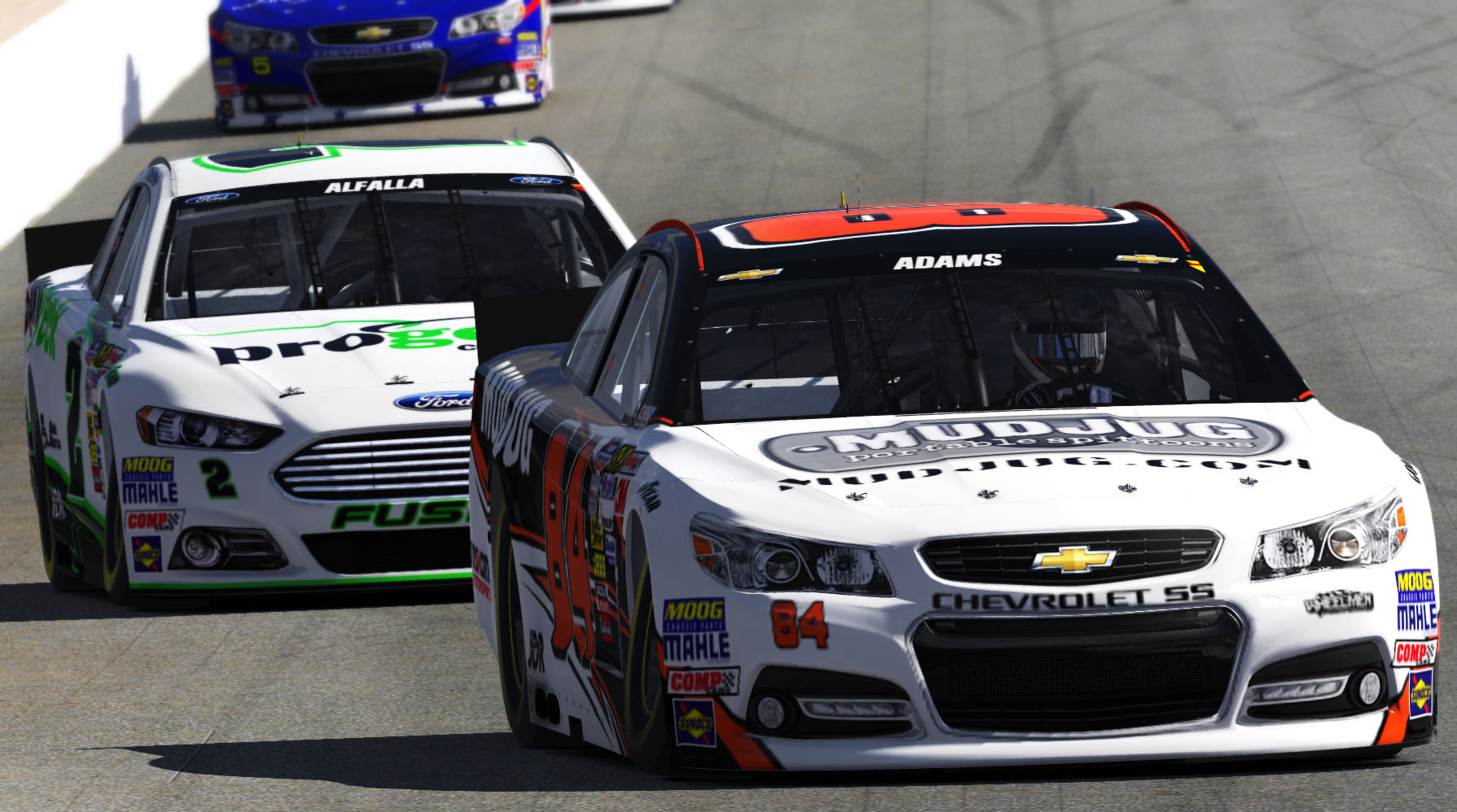 – Moved the minimum member recharge and gift recharge iRacing dollars (not credits) to another member from $5 to $1 at member request. Gift Card minimum still at $5.

– Bumped the maximum number of cars allowed for hosted sessions from 4 cars to 5 cars.

– Improved tire stability while in the garage.

– We now delay issuing the Lucky Dog end-of-line penalty until the LD driver takes the TWO TO GREEN start/finish crossing.

– Fix a bug that would cause the very last lucky dog candidate to not be included when sorting candidates into priority order, which meant that if that very last lap down driver was the one who was supposed to get the lucky dog, they wouldn’t!

– Fix a bug where scheduling hosted sessions with lucky dog cautions could end up having no cautions at all instead.

– Fixed a bug that was causing drivers to gain or lose too much iRating when there are drivers entered in the race who did not start.

– Had a wrong texture assignment for when the rear of the car was both dirty and damaged.

– The rear spoiler can now be painted.

– Fix pit stall definition error that was preventing cars without starter motors from be started by their pit crew.

– TV cameras were not adjusted properly for Short config.