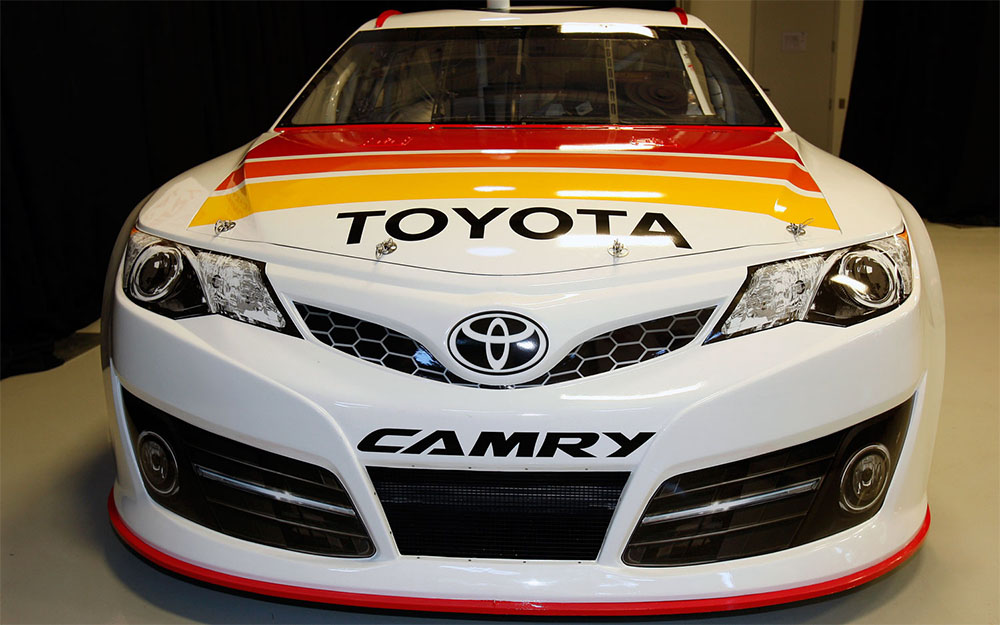 iRacing is working on the Toyota Camry Gen-6 car as driven in the NASCAR Sprint Cup Series. This will be released in the season 2 build.

Technically, iRacing DOES NOT have a signed contract for the car but the contract has been “finalized” for a while now and it is just a formality that we have to physically sign it which is supposed to happen this week. Just so it’s clear, the car will not be released until the contract has been signed so if it is not in the season 2 build that is why.

In this article:Camry, Gen 6, NASCAR, Toyota