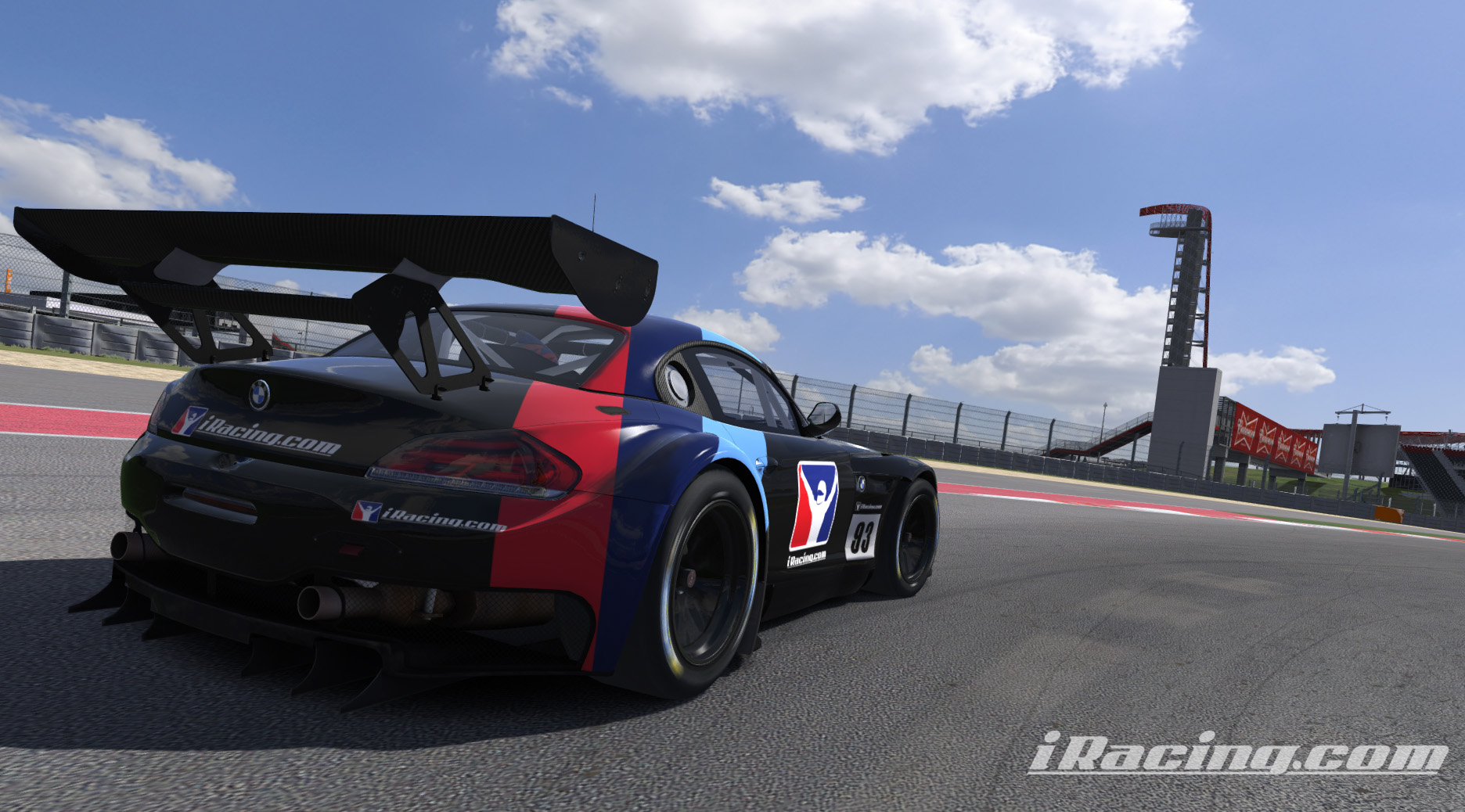 Week 13 is underway and, with it, a final chance for iRacers from Rookie to Class B to advance to the next rung of the license ladder in time for Season 2 . . . and for iRacers of all stripes to have plenty of fun.

With several official series to choose from, oval and road racers alike have an opportunity to advance to the next license level. On the oval side there’s the Street Stock Challenge with stops at Charlotte (both the Legends and the 1.5 mile ovals), Lanier, Oxford Plains, Thompson, South Boston and USA International. Road racers can get their left and right kicks in the SpecRacer Ford Series at Charlotte (road), Laguna Seca, Lime Rock, Okayama (long and short) and Summit Point (Jefferson Reverse).

Following the lead of our friends at NASCAR, we’re introducing the NASCAR Euro Seriesfeaturing the National Impala on the Brands Hatch Indy and Circuit Park Zandvoort Club circuits. Better yet, the highest finishing European iRacer of the series wins a VIP experience at one of the five remaining NASCAR Whelen EuroSeries race weekends of their choice. What’s more, all European iRacers who participate in the entire series will automatically qualify to win a VIP pass (including a pair of tickets, pit passes and hospitality tent access) to a NASCAR Whelen EuroSeries race of their choice.

Meanwhile, back in the virtual USA, the Gen6 Toyota Camry makes its debut in Round Nine of the NASCAR iRacing Series at Richmond International Raceway when the new build is released.

Safety Ratings and iRatings are in effect in the official series, giving competitors a final opportunity to boost their license ratings before promotions for Season 1 are finalized at week’s end. Likewise, rookies who have yet to complete the category-specific minimum participation requirements for graduation to a D license (two official races or four time trials in each category) can do so in Week 13.

Week 13’s unofficial competition sees the return of the Carburetor Cup at Talladega Superspeedway featuring the Gen6 Chevy SS, Ford Fusion and, when the new build is released, the Toyota Camry.

But that’s just for openers. The week sees not one, two, three or four but five (!) 24 Hours of Fun Series. The first pits the Chevy, Ford and Toyota Gen6 cars against one another at Auto Club Speedway and Charlotte Motor Speedway. The 24 Hours of Fun 2features two great new pieces of content – Circuit of the Americas (West) and the BMW Z4 GT3 – along with the McLaren MP4 12C and RUF (Track),  while the 24 Hours of Fun 3 sees the Williams-Toyota FW31 in its natural element: the COTA Grand Prix circuit. There’s more great new content highlighted in 24 Hours of Fun 4 with the Super Late Model at our new Lucas Oil Raceway at Indianapolis and, finally, the 24 Hours of Fun 5 is sure to put the fun in Week 13 with the Legends car on the Figure 8 layout at Irwindale Speedway.