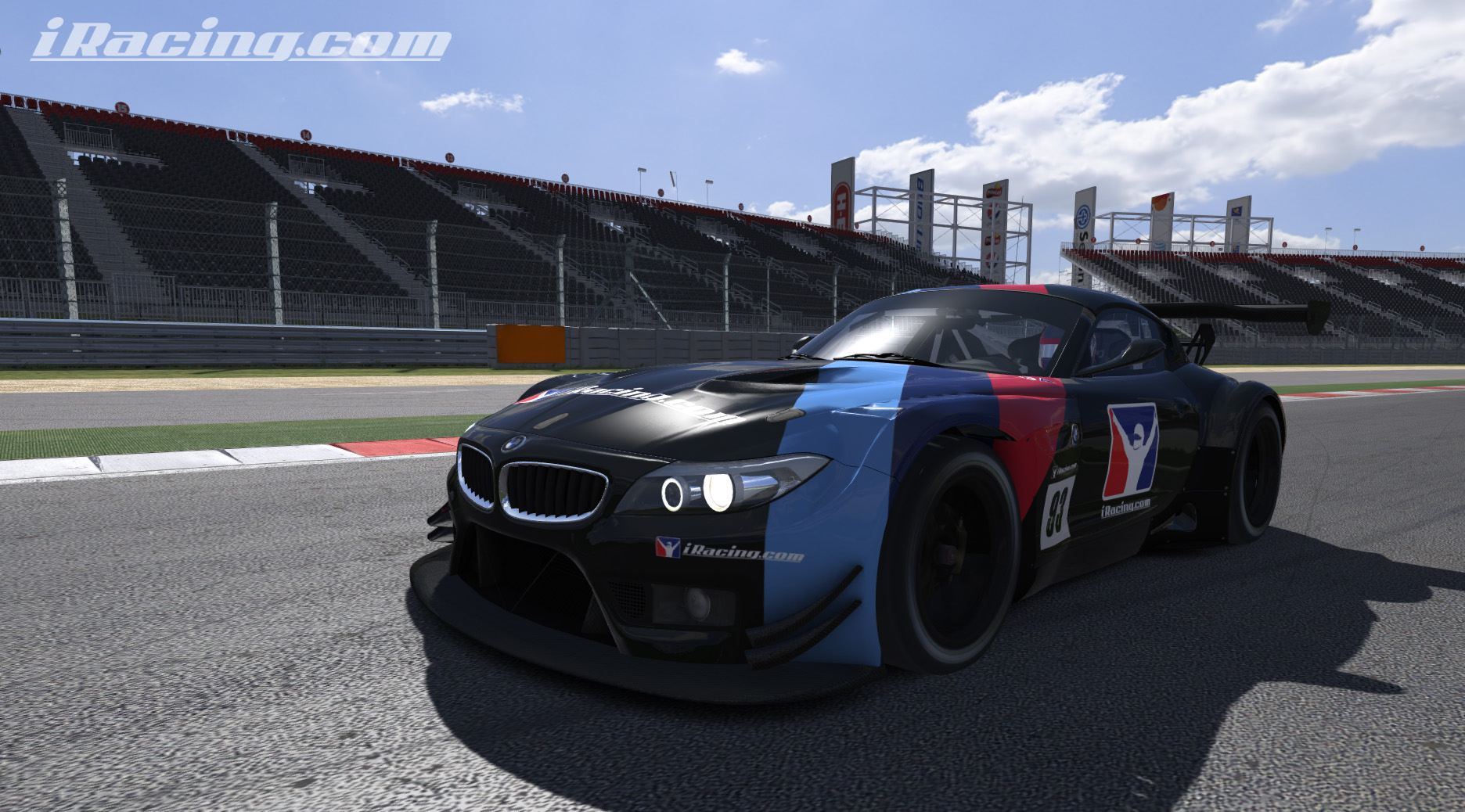 The BMW Z4 GT3 replaces the BMW M3 which served as the platform for BMW Motorsport’s considerable success in the FIA GT European Championship and the American Le Mans Series. Although it is based on the popular BMW Z4 roadster, the Z4 GT3 is equipped with a 4.4 liter, aluminum block V8 rather than the inline 6 found in the road-going version. The Z4 GT3 boasts a sophisticated aerodynamic package including a front splitter, front fender winglets, rear diffuser and double deck rear wing constructed of carbon fiber reinforced plastic while beneath the bodywork the chassis features spring struts in low friction bearings, tubular stabilizer with adjusting blades (front), trailing link suspension (rear) and adjustable tubular stabilizer.

In this article:Background, BMW, GT3, Z4

The new BMW M Hybrid V8 is set to make a big splash in the world of iRacing, the popular racing simulation game. This...