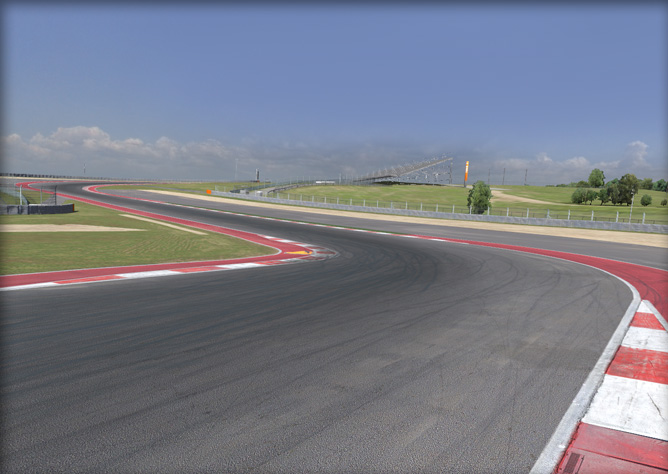 iRacing will likely introduce long awaited Driver Swaps and full team integration in the October build. The project has been in testing for months now and seemed like it was very close to making the Season 3 build two months ago.

Of course, something could still go wrong, but it appears everything is working perfectly and iRacing will launch the new feature as well as an official series that includes driver swaps.