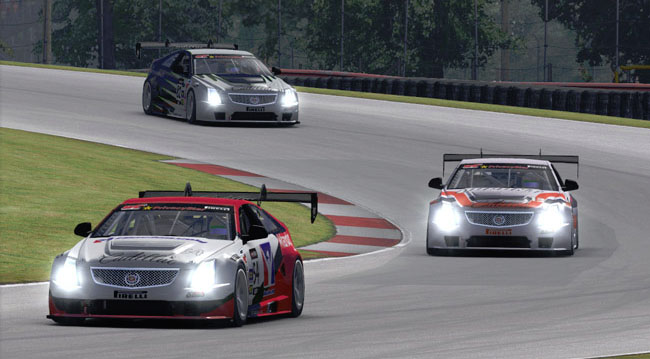 iRacing has completed the one billionth lap of competition last week.

Tony Gardner wrote, “For the sake of discussion, if the average lap takes one minute that is over 16.5 million hours of driving. A lot of laps I’m sure for each and everyone of us of fun, joy, excitement, challenge, jubilation, frustration, disappointment, anger and even some tedious laps practicing and putting your time in. I hope most of the laps were as fun as we have had building the sim. Here is to another billion laps! Cheers! A sincere thanks for choosing iRacing. Next week we will analyze the database to see if we can nail down who did the big lap and give out some prizes and what not. Also will be sending out a press release Monday.

In this article:iRacing, One Billion Laps