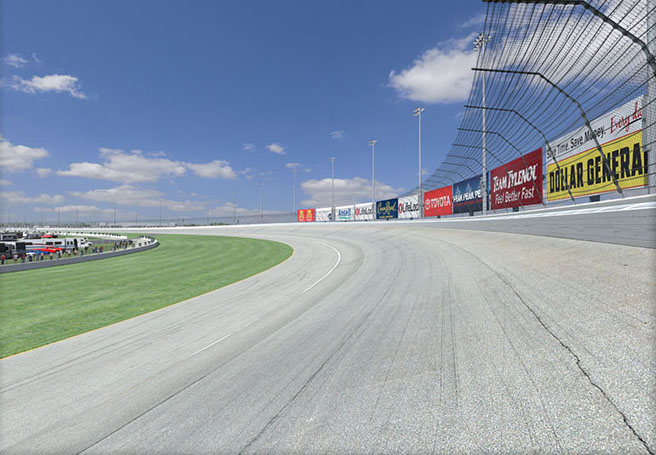 iRacing has decided for several reasons to move the 4 official seasons closer to a calendar basis. The seasons will still be the normal 13 weeks with 12 weeks of official racing and a “fun” week in which iRacing deploy a new software update 4 times per year. Note: The seasons will not line up exactly with the calendar because for example we do not want to be deploying builds over the holidays and on New Year’s Eve.

The seasons will instead end about two or weeks before each calendar quarter end. Roughly March 15, June 15, Sept 15, and December 15. (Again not exactly those days).

In order to make this change season 4 will be shortened dramatically. It will only be six weeks of official racing. (Schedule below). Race participation credits will still be in effect. You will qualify for participation credits by racing five out of the six weeks. There also will be ONE drop weeks for this shortened season 4. Also the Pro Series will be normal 12 weeks although iRacing may shorten that a bit to 10 weeks. More on that from the competition committee will be sent to the drivers shortly.

Although not listed here, the Ford GT GT3 car will be in the GT3 Series.

There will be four additional series created next week for official team racing after the build is deployed. Two for road racing and two for oval racing.

In this article:2014, Schedule

iRacing has released their 2022 Season 1 Schedule!

Here is the preliminary 2016 Season 4 Schedule as voted on by the community. The Open B and C series do not show up...

Here is the 2016 Season 3 schedule voted on by the community. Some items to note: Ruf Cup is now open setup There is a...