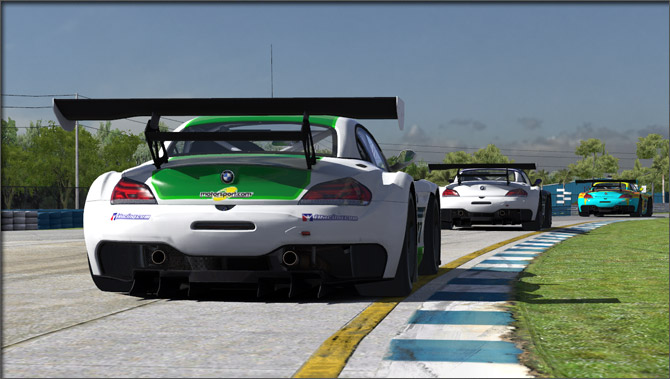 The highly-anticipated Team Racing/Driver Swap feature headlines an iRacing build that also includes a great new track and two new cars along with support for the latest technology from Oculus Rift.

iRacing ushered-in a new era in sim racing this week with the release of its Team Racing/Driver Swapfeature. The first of its kind feature allows iRacers around the world to team-up with fellow iRacers to share driving duties and a myriad of other roles on a race team including team manager, race strategist, crew chief, race engineer and race spotter.

Driver Swap/Team Racing enables iRacing and private leagues to stage true team endurance sim races with driver changes akin to those in classic long distance events like the 24 Hours of Daytona and the 12 Hours of Sebring, not to mention offering a unique new twist to stock car and oval track racing.

Also included in our latest release:

In this article:myRacing, Team Racing

Check out this video for a more in-depth look on iRacing.com’s new Team Racing & Driver Swap feature! Learn how to set up and...