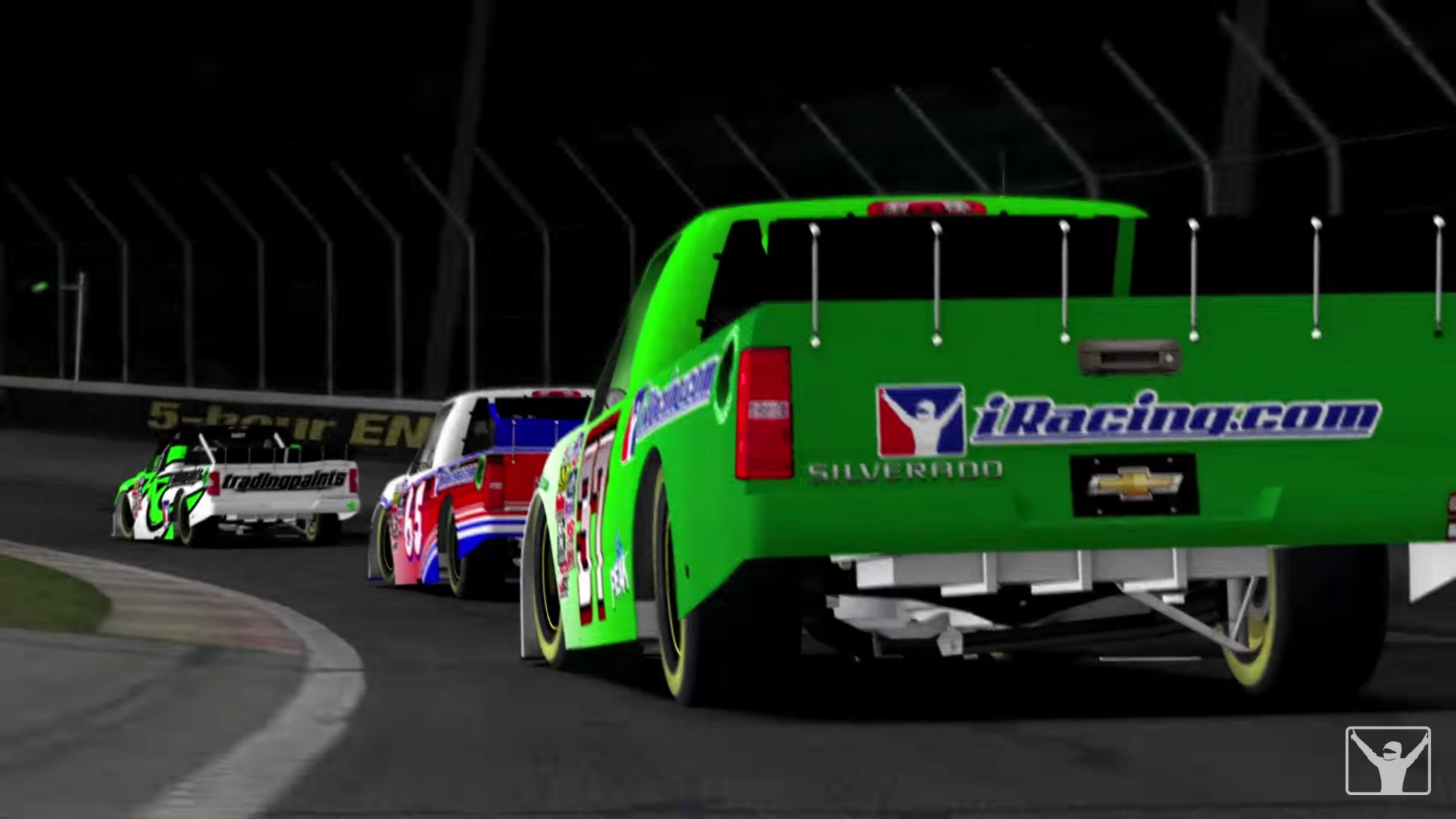 Why race pick-up trucks? For starters, they’re arguably the most popular automotive vehicle in America, with upwards of 2 million new pickups sold every year in the United States. And they’re a blast to race, particularly the trucks of the NASCAR Camping World Truck Series. With 625 horsepower pushing their 3450 pounds around super speedways, ovals, short tracks and the occasional road course, NASCAR’s trucks are fun to watch and challenging to drive.