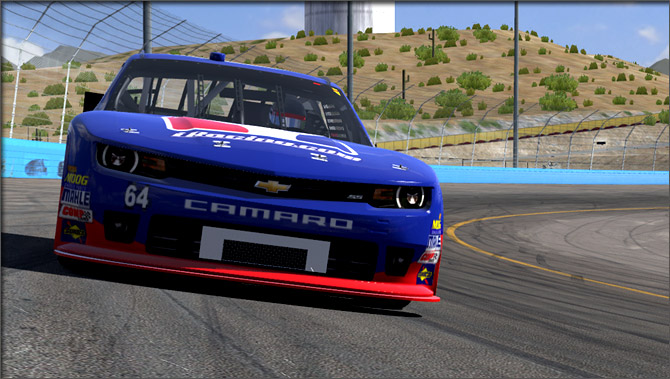 iRacing.com will be coming down for deployment of an update.

This update should address some of the issues being reported to us after our 2016 Season 1 Update earlier this week.

Release Notes will be posted before the iRacing.com service become unavailable.

All times are subject to change.

Sessions in progress at the start of maintenance may be terminated. There will be no record of such events whether official or not.

You might find the following time converters helpful:
http://www.worldtimebuddy.com/
http://www.timezoneconverter.com/cgi-bin/tzc.tzc