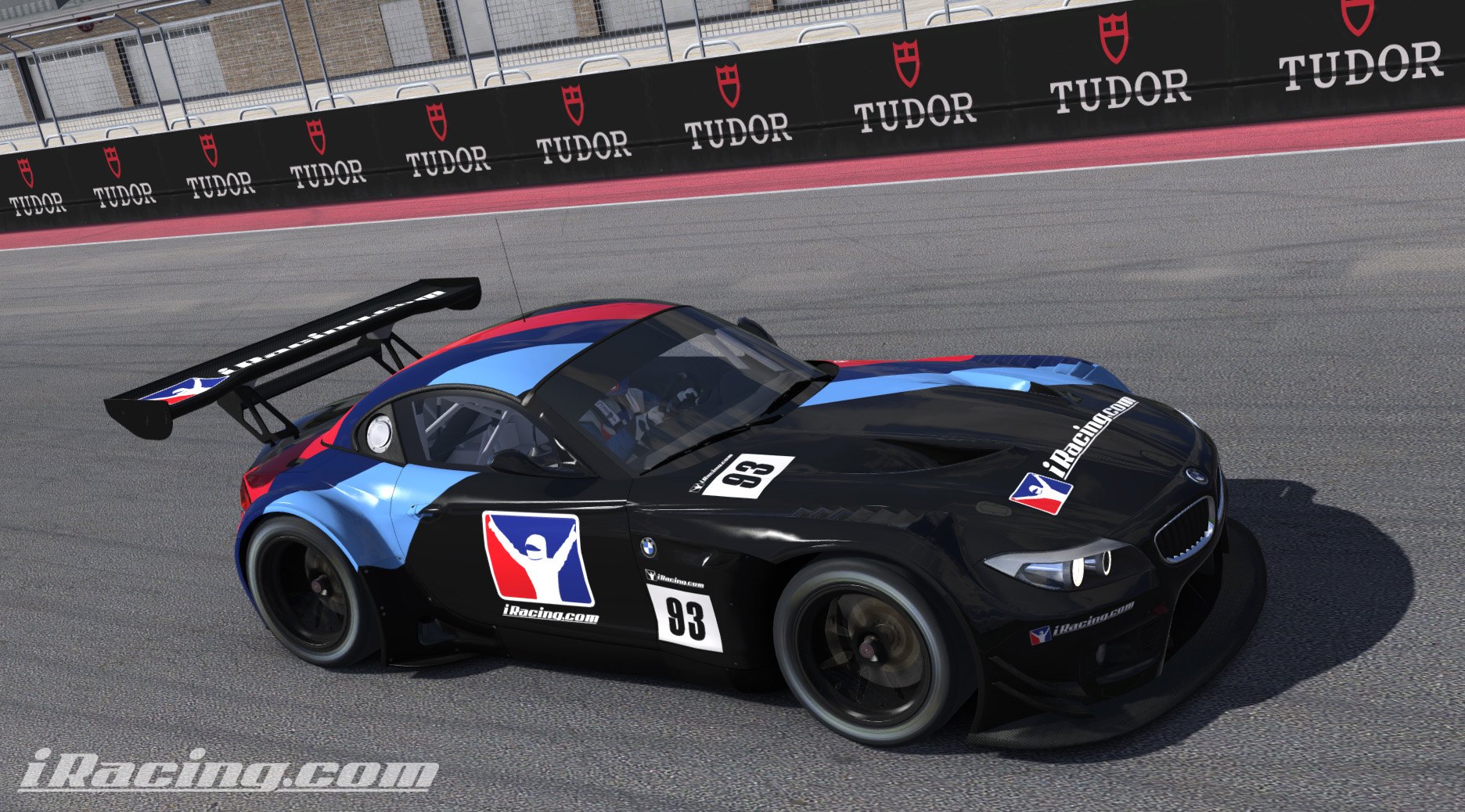 Some of the top professional race drivers from around the world will gather online to compete head-to-head in the fifth annual iRacing Pro Race of Champions on December 16.  Utilizing the world’s leading motorsports simulation game, the competitors will race digital versions of the GT3 class BMW Z4 for 20 laps on iRacing’s laser-scanned replica of the Watkins Glen “Cup” circuit.

The event will be broadcast on iRacingLive beginning at 9 pm Eastern time, and Racing will donate $2500 to the Justin Wilson Children’s Fund in the name of the winning driver.