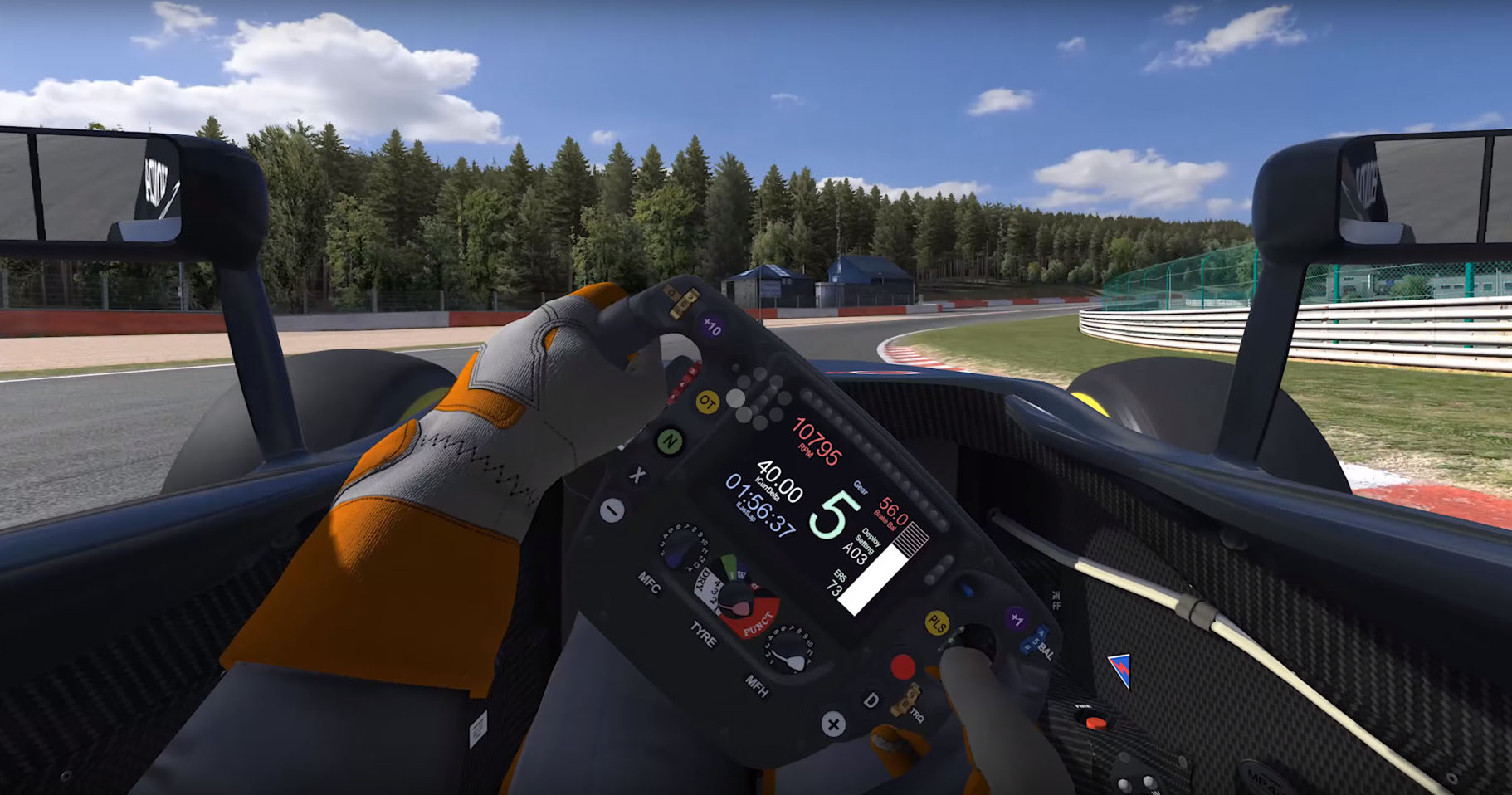 In December 2015, iRacing released the McLaren-Honda MP4-30 – a brand new car featured in the 2015 Formula One Season. This is the first car in iRacing that includes fully functional ERS and DRS systems.

Vehicle Dynamicist Chris Lerch gives a short introduction to what the McLaren-Honda MP4-30 offers and how to take advantage of its features.

Incase you missed the race LIVE, check out the replay of the Daytona 500 by iRacerstuff.com.