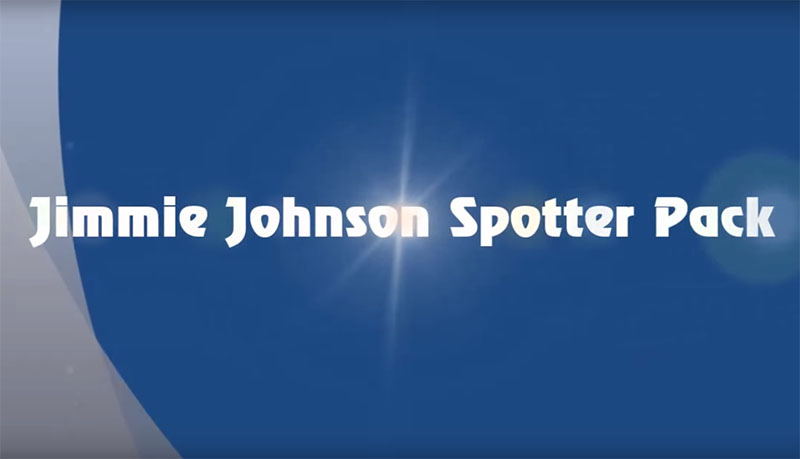 What is this thing?
The JJ Spotter Pack is an audio add-on for iRacing. Its goal is to significantly heighten the immersion factor of simracing by replacing the default in-sim spotter/crew chief with authentic audio from crew chief Chad Knaus and spotter Earl Barban. Even though the dialog came from stock car oval racing, the pack is purposely designed to be used for any vehicle, and for both oval and road racing. With over 3,200 samples in the pack, no two races will ever sound the same.

Download: http://www.dwarehouse.com/
Created by Dave Hoffman, developed for use with iRacing.com.

Project History
The JJ Pack was first brought to life on March 13th, 2003 for NASCAR Racing 2003 Season by Papyrus. After 3 years and 21 updated versions, it reluctantly became a “finished product” for NR03.

A couple years later when iRacing came onto the scene, the JJ pack began its migration. It started as a simple port job from NR03, but it has changed a lot since then, including a whole spotter replacement from Chris Osborne to Earl Barban in version 5.00. Work continues on further expanding the pack, unless otherwise stated.