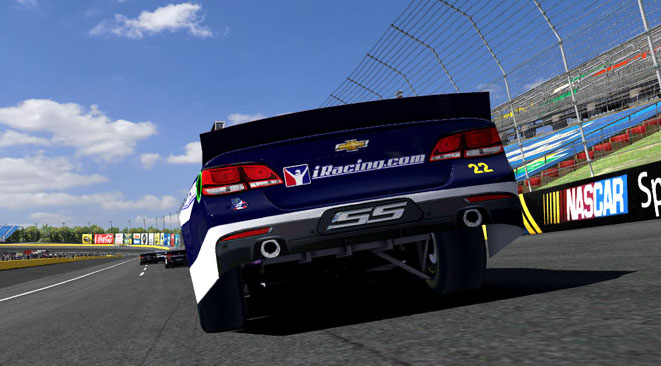 Steve Myers posted some updates about the upcoming changes to the 2016 NASCAR Sprint Cup Series cars and bringing those changes to the iRacing.com simulation.

I have seen a lot of folks asking about when we will make the 2016 Cup changes so here is an update on that.

We are working on the physics side of the rules changes for March build.

The digital dashboard we are holding off on for now until we see if they are going to make an additional change to make it more visible to the drivers.

The 3D car model portion is a licensing issue that needs to be worked out with the manufacturers and we will hold off on making that change until we can do all at the same time. We have Ford worked out but need to work out GM and Toyota still.