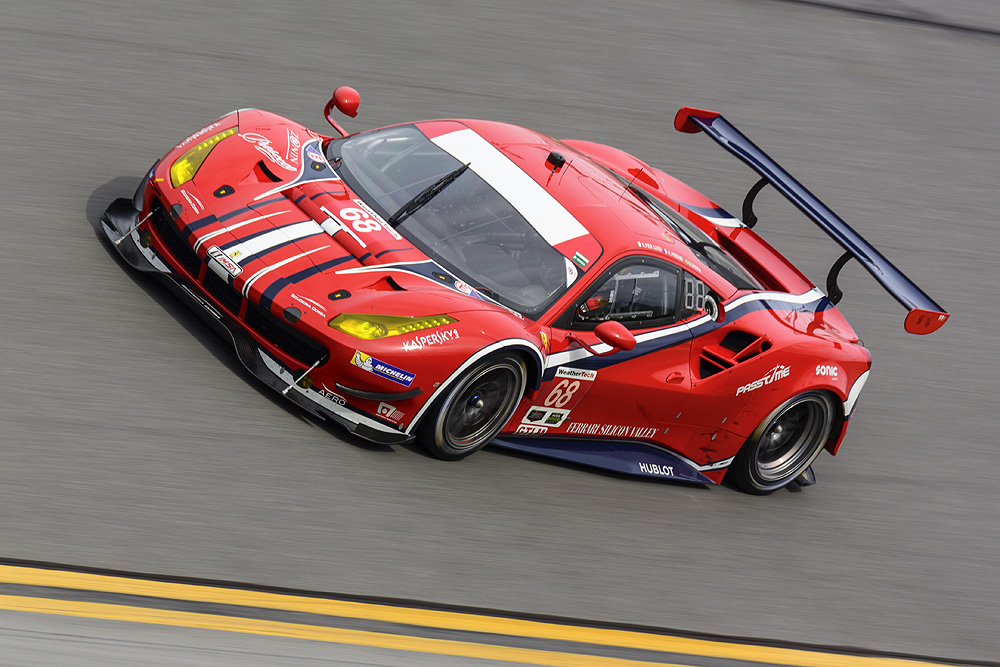 iRacing Motorsport Simulation, LLC today announced plans to create digital versions of Ferrari’s models. The first product of the partnership between the renowned eSport racing service and the iconic brand will be a virtual Ferrari 488 GTE as raced in the 24 Hours of Le Mans and other events in the 2016 World Endurance Championship.

“This is a landmark moment for iRacing and online racing,” says Steve Myers, Executive Vice President and Executive Producer for iRacing.com. “Ferrari is synonymous with world championship caliber race cars and high performance automobiles. The Prancing Horse logo famously inspires passion among racing and automotive aficionados everywhere. iRacers are also passionate about online racing and I have no doubt they will be thrilled at the prospects of racing the 488 GTE and other Ferraris in the future.”

The Ferrari 488 will join iRacing’s stable of more than 50 meticulously-modeled open wheel, sedan, sports and stock cars which race on laser-scanned versions of the world’s legendary road courses and ovals in private leagues and officially-sanctioned series including the Blancpain GT Series, the iRacing World Championship Grand Prix Series and the NASCAR PEAK Antifreeze Series.