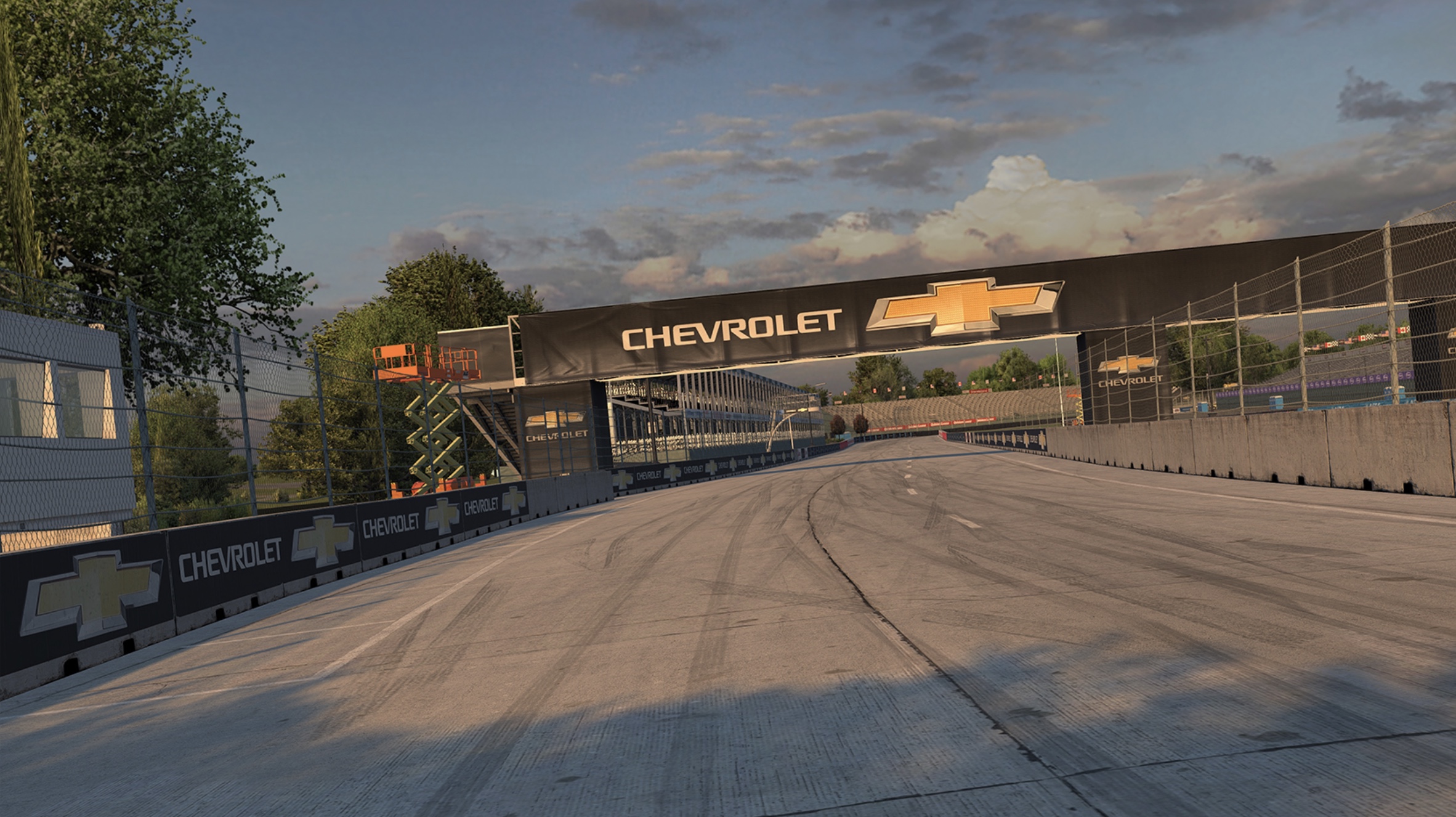 iRacing has officially announced that they will be adding Belle Isle to the service. This fun street circuit is almost complete and is on schedule to be included in the June build. Testers have been having a blast racing here and iRacing is really excited about releasing it soon.

Below are a handful of teaser images with more to follow in the future. Note that these images represent a work-in-progress. There are a number of things which are incomplete in these screenshots, such as placeholder fencing, ads missing from fencing, missing textures from the skyline and fountain, and other polish related items. These details will be added in the coming weeks.

iRacing has announced that the Motorsport Arena Oschersleben in Germany will be joining the platform for the 2022 Season 4. This will be the...