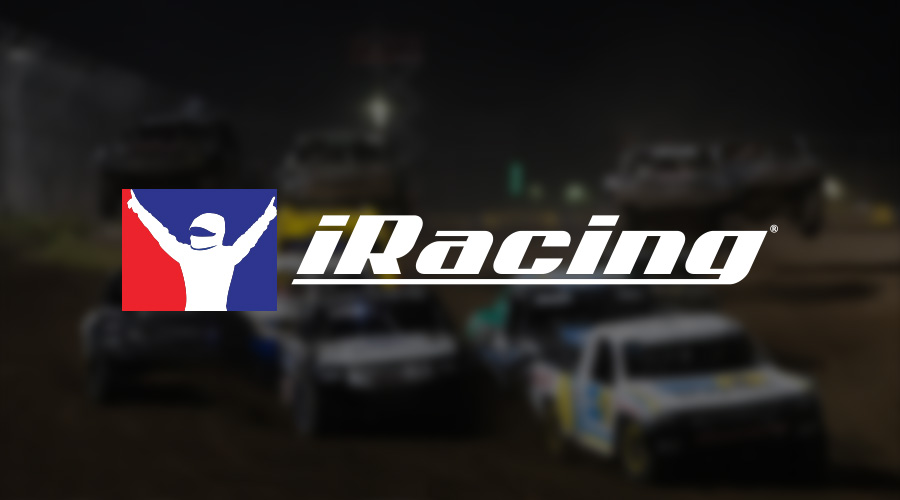 The Lucas Oil Off Road Racing Series officially makes its debut in iRacing as part of the 2019 Season 3 build, which launched earlier this week. LOORRS’ premier Pro 4 and Pro 2 trucks, as well as two of the series’ premier tracks, are available at launch for iRacers to challenge themselves with the best in short course off road racing.

“We’re excited to finally let iRacing users in on something we already know: that Lucas Oil Off Road is some of the most fun you can have behind the wheel,” said Steve Myers, iRacing.com Executive Producer. “I drove a short course truck myself for the first time in Las Vegas seven years ago, and I knew right away that we needed to bring the series to iRacing. We can’t wait for our users to take on LOORRS’ premier trucks and tracks, and we’re looking forward to a long and exciting partnership with even more content down the road.”

“iRacing is the perfect partner to bring the Lucas Oil Off Road Racing Series to life,” said Ritchie Lewis, Lucas Oil Race Products Director of Race Operations. “iRacing’s commitment to realism and attention to detail makes it an ideal platform to show the world just what goes into short course off road racing. With multiple trucks and tracks available right away, we can’t wait to see how iRacers respond to a totally different form of motorsport from anything they’ve ever seen before.” The Pro 4 and Pro 2 trucks are the highest level of competition in the Lucas Oil Off Road Racing Series. These 700+ horsepower trucks feature up to 20 inches of suspension travel, and are built to withstand jumps of over 150 feet and wheel-to-wheel contact. While their specs may be similar, the two trucks are completely different builds and require different driving styles thanks to the differences in driven wheels.

Wild Horse Pass Motorsports Park and Wild West Motorsports Park are the two launch tracks available for LOORRS competition on iRacing. Located in Chandler, Arizona, Wild Horse Pass is one of the premier tracks on the LOORRS schedule, and one of only two venues to host two separate race weekends during the season. Wild West, located in Sparks, Nevada, is a purpose-built short course off road track that has been a mainstay of the LOORRS schedule from its opening.