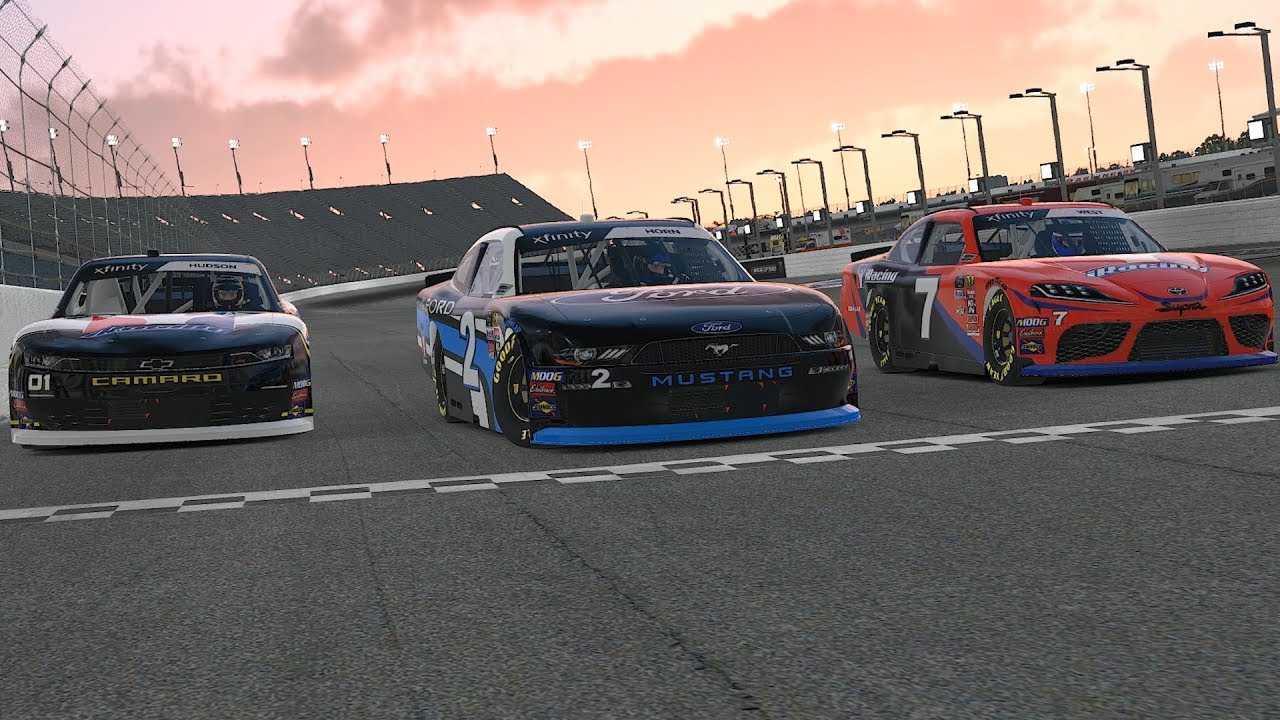 Are there any near future plans to give leagues an option to set a number of tire sets drivers are allowed to use during a race? This would be a great thing and seems like it would be relatively easy to implement. Thanks for any input.

On the to do list and we have a development plan scoped out but unfortunately, we have not gotten much past that point yet. We would love to get it done.

Some progress, two engineers working on their parts for this project, but being juggled with a few other things that have to be done by them. Hopefully “soon”. We know it is a big request.

iRacing’s Tony Gardner responded to a question asked by an iRacing member in the forums about when and if Tire allocations would be coming to the service.

I’ll try to answer, although not the expert. As Tyler said above in a copied post, we know it is a request and we are in favor of building a tire limiting/versioning system and have discussed it many times and even have a very specific feature description and game plan. We certainly understand why people want it and totally agree. We do hope to start working on it soon.

Why have we not done it yet? Well, just like everything, we are busy with other projects, we need to match engineering skill sets with tasks and this also is not a trivial task. We have to think of every case, every car and track combination, every distance and have a reasonable tire limit. We have to present it properly to the user including new users so they understand what happens and how the tire changes work. We need to present how many tires they have, how many they have used, black box, etc. Tracking left sides, right sides, etc.  We also want to at the same time consider different tire versions which is also a request. We are going to need to do that for rain tires anyway. If it starts raining, you will need to put on rain tires. We also have considered implementing the ability to have tire rules as well but also do not want to complicate things. We would rather keep it usable for all but a lot to think about and do. Not to overstate it but this will end up being a project involving our tire expert, all the race engineers, the web team, UI Engineer, Sim architecture engineer, database work and our race control engineer. The point is, it is not just limiting the tires to say 6 tires with all the car/track/distance and other variables that exist and all the forms of racing. It is a system and functionality that needs to implemented. If it were just limiting to six tires across the board or something basic like that and just telling everyone that, agree, it would be pretty easy but that will not do.