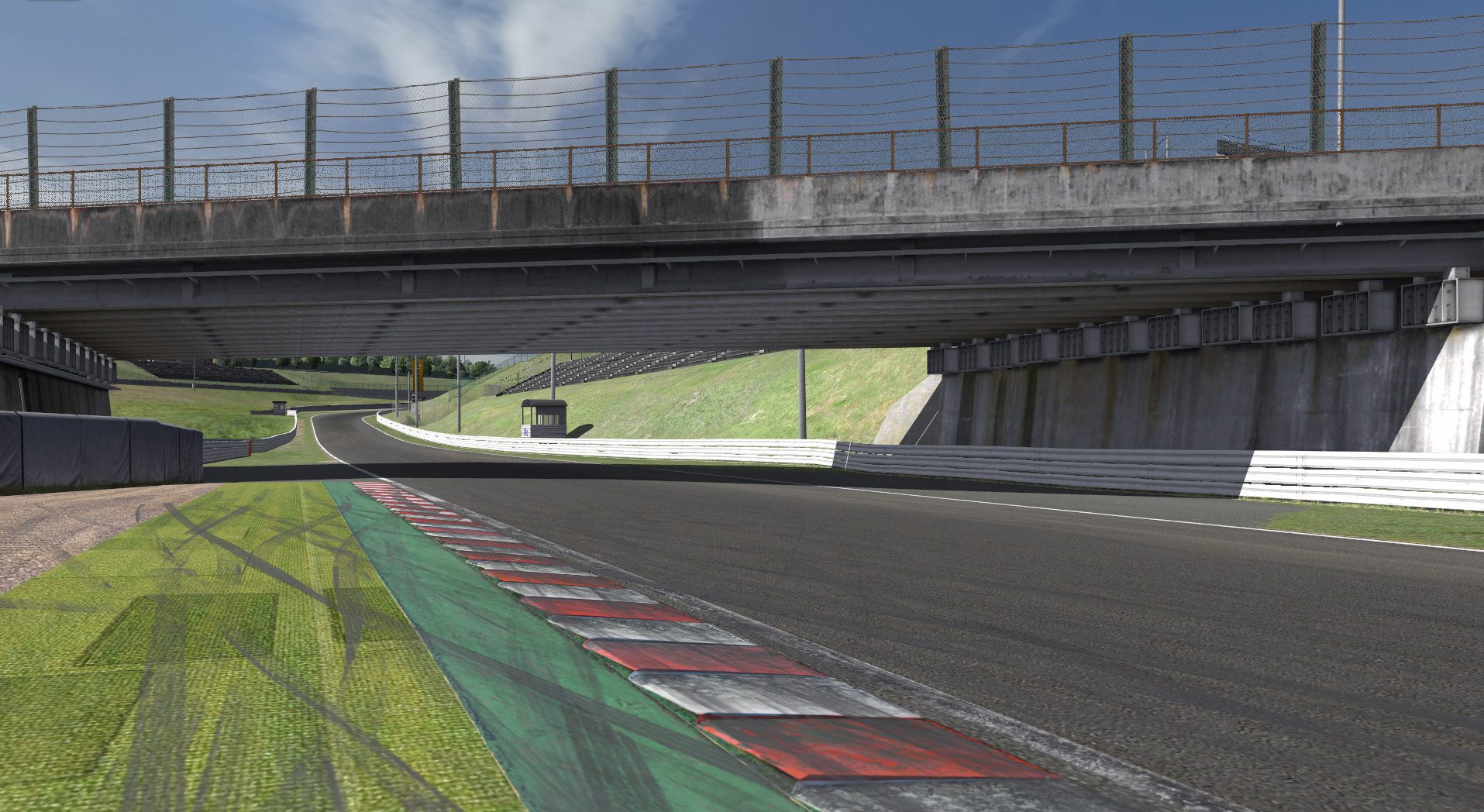 The 2020 iRacing Endurance Series will see vehicles in four distinct sports car classes take on a calendar featuring team-based racing on four of the world’s most prominent road courses. Headlined by the premier GTE class and including entries in GT3, GT4, and TCR, the series kicks off in April and will see events every other month. Each event will be 12 hours in length and will have a year long points series similar to the oval NiS.

The four-event 2020 iRacing Endurance Series calendar is as follows:

Six vehicles will compete in the 2020 iRacing Endurance Series across the following four classes:

iRacing Endurance Series events will start on Saturdays at 1:00 and 13:00 GMT.

The iRacing Creventic Endurance Series is set to return for a four-race 2022 season, bringing some of the most exciting endurance racing action to...