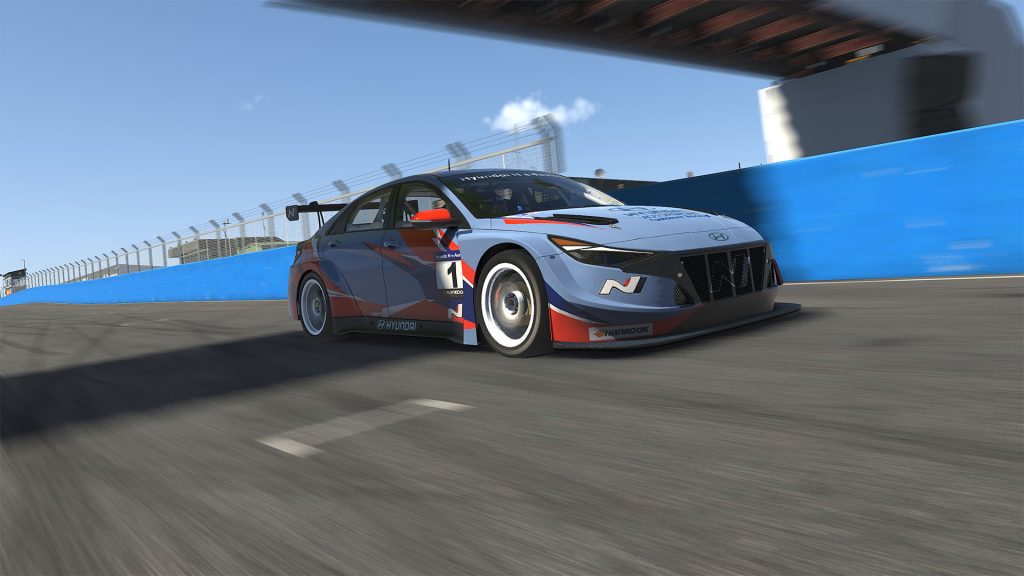 iRacing will be featuring their usual mix of new content and feature-focused series, a handful of official events to keep your skills sharp, and our typical slate of revolving fun-first series, iRacing Week 13 is back to wrap up 2021 Season 4!

Here’s a look at everything to watch for during build week:

In this article:Events, iRacing, Week 13