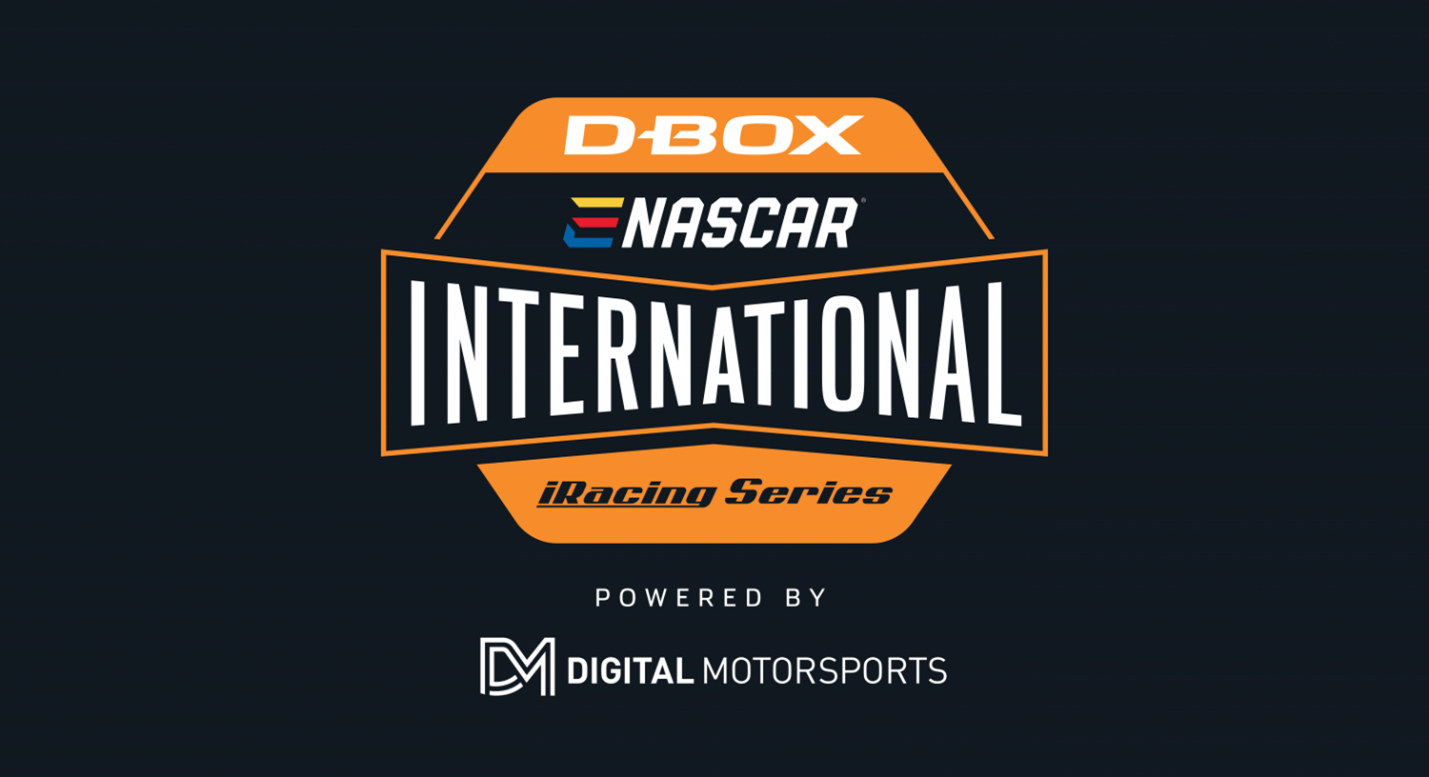 The D-BOX eNascar International iRacing Series presented by Digital Motorsports is an esports racing series which will visit five virtual tracks in the United States, Canada, and Belgium, beginning at Homestead-Miami Speedway on Saturday, January 8, 2022. Drivers will compete via iRacing.com, the official simulation partner of NASCAR, which provides one of the top online racing simulation portals and features officially-sanctioned, laser-scanned replicas of race tracks around the world.

The 2022 eNASCAR International iRacing Series will take place over five consecutive weeks, beginning on January 8, 2022, and ending on February 5, 2022 at the Phoenix Raceway. Four of the five races will take place at North American tracks, with the January 15 th race to be held at the Canadian Tire Motorsports Park, outside of Toronto, Canada.

“Through this partnership, we’re uniquely positioned to help drive the series forward through our simulators and esports technology,” said Niall Maher, CEO of Digital Motorsports. “We’re excited to support this NASCAR initiative and bring drivers, teams and the NASCAR community together with the goal of creating more fan engagement and driver development internationally.

With the support of D-BOX and Digital Motorsports, we’re able to continue growing the sport on an international stage, reaching new fans and showcasing the talent of our international drivers,” said Chad Seigler, Vice President of International Business Development and Partnerships. NASCAR. “We’ll also see several new tracks on the schedule, giving drivers the chance to test their skills around the globe.”

In this article:eNASCAR, ESE, iRacing, NASCAR