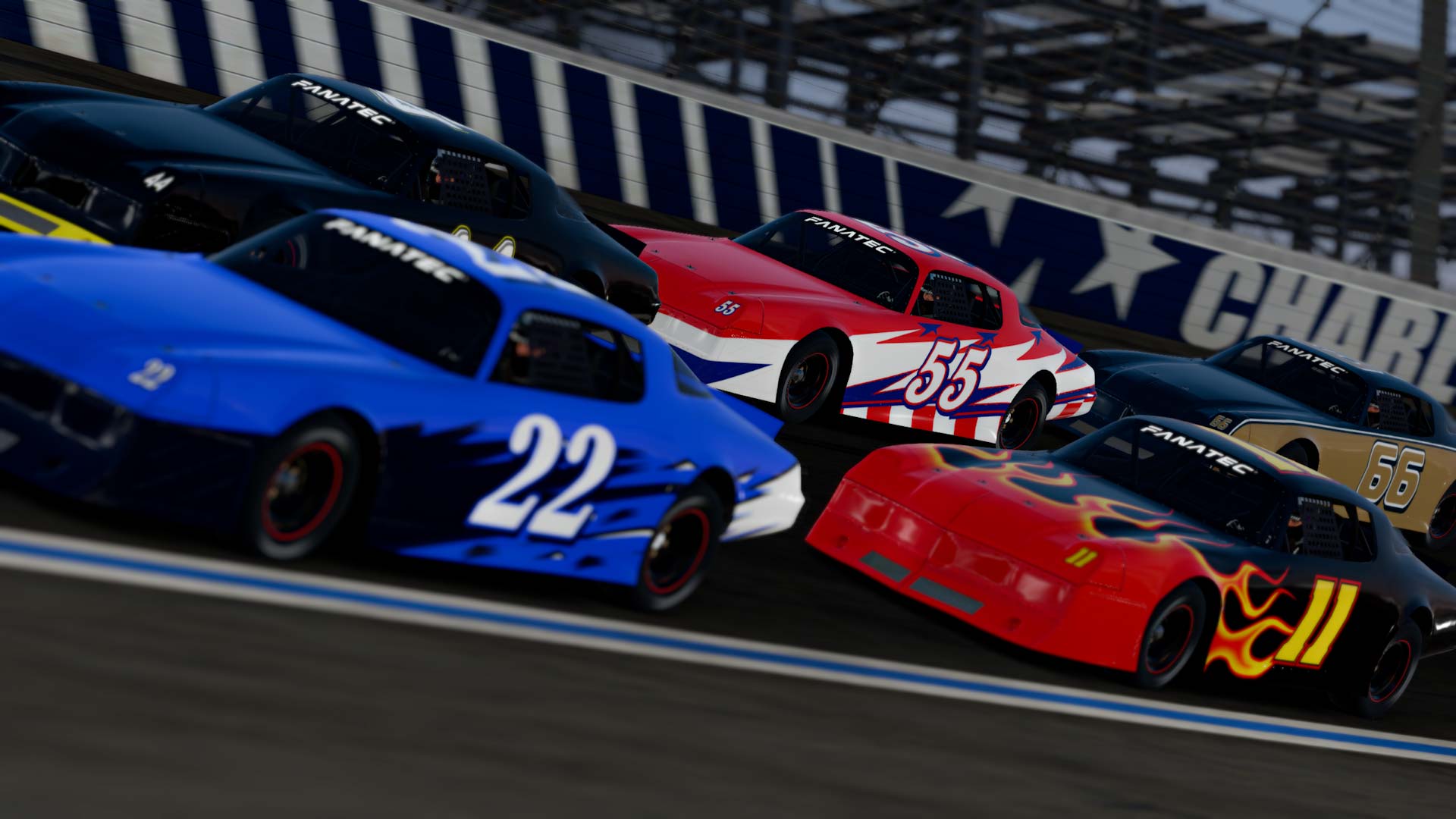 Trading Paints tweeted on 1/1 asking iRacing fans for their thoughts on what upcoming cars might be headed to the service in 2022 that iRacing hasn’t announced yet.

Dale Earnhardt Jr. potentially dropped a nice nugget that an additional Street Stock could join the service – the Monte Carlo.

Earnhardt Jr. also mentions a proper mini stock 4 cylinder oval car could also be coming later this year for both pavement and dirt.