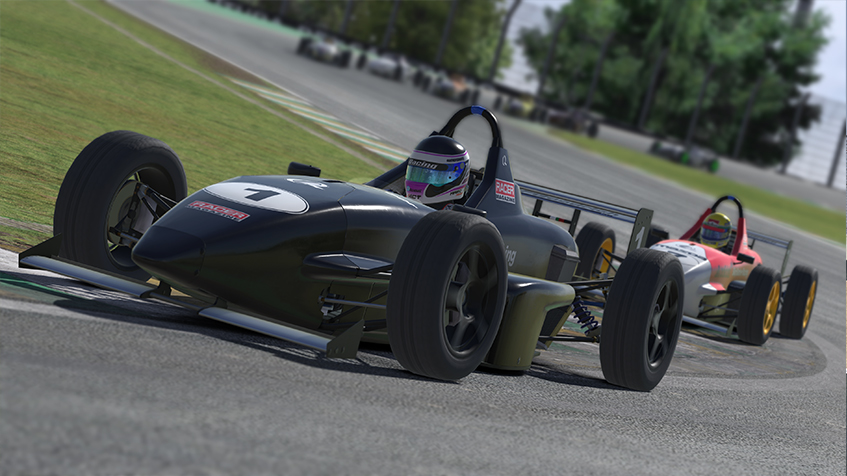 Skip Barber Racing School, a leading provider of racing education and training, has announced the launch of the Skip Barber Formula iRacing Series. This new series will allow players of the popular online racing simulation game iRacing to compete in virtual versions of the iconic Skip Barber Formula 2000 race car.

In addition to the excitement of competing in the Skip Barber Formula iRacing Series, players will also have the chance to win some great prizes. The series will feature a range of different prizes for top finishers, including cash prizes, merchandise, and even real-world racing experiences.

For example, top finishers in the series may be eligible to win a scholarship to attend a Skip Barber Racing School program in the real world. This could be a once-in-a-lifetime opportunity for aspiring racers to learn from some of the best instructors in the industry and take their racing skills to the next level.

Other prizes may include merchandise such as racing suits, helmets, and other gear, as well as cash prizes for top finishers. These prizes will be announced in the coming weeks, and are sure to add an extra layer of excitement to the Skip Barber Formula iRacing Series.

The Skip Barber Formula iRacing Series will be open to players of all skill levels, and will feature a range of different race formats and tracks. The series will be run in partnership with iRacing, which is known for its realistic physics and car models, and will be broadcast live on the iRacing website and YouTube channel.

The Skip Barber Formula iRacing Series represents a new partnership between Skip Barber Racing School and iRacing, and looks to be a great opportunity for players to experience the thrill of racing some of the most iconic race cars in the world, and to compete for some exciting prizes. With a range of different race formats and tracks, this series is sure to be a highlight of the iRacing calendar.

iRacing.com and Skip Barber Racing Schools announced today that they have extended a partnership that marries the premier online motorsports simulation service with the...

Designed around a classic open-wheel, single-seat formula car layout, but built with a bit more room to accommodate all sizes of drivers and added...