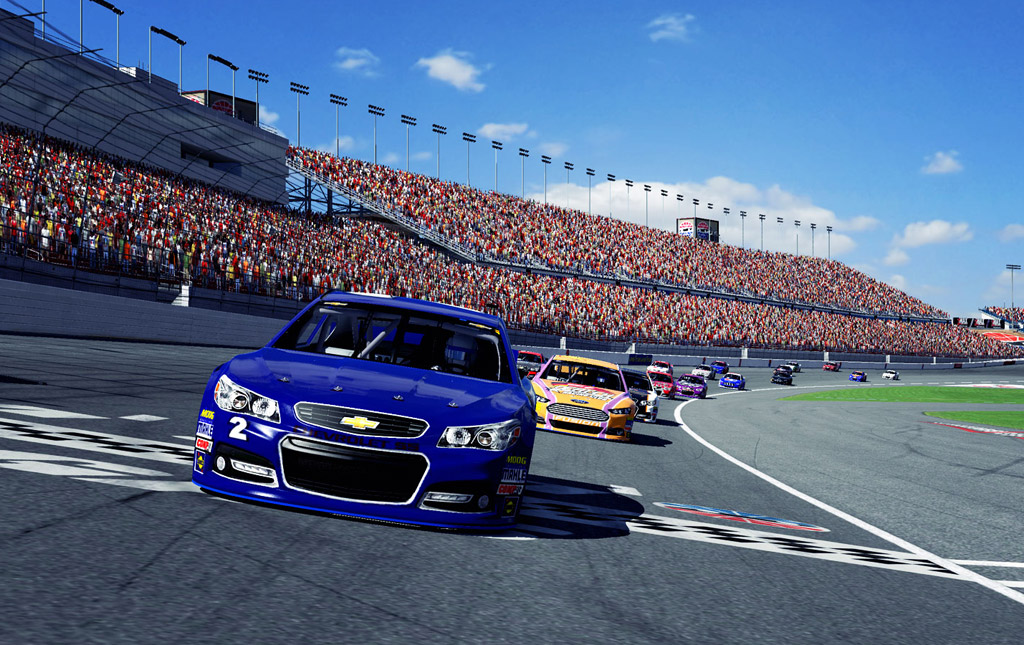 iRacing has released the latest car to join their ever-expanding list of content, the Chevrolet Gen6 NASCAR Sprint Cup car which can now be purchased through the iRacing members site.

The Chevrolet Gen6 Sprint Cup car is one of two new Gen6 Sprint Cup cars which will eventually be available through the iRacing service, the other of which being the Ford Gen6 Sprint Cup Car. Not only has the car just been release but it’s also one of the few to receive the new sound model the development team has been working on.

In this article:Chevrolet SS, Chevy SS

The Generation 6 Sprint Cup Car marks a welcome return to NASCAR’s “Win on Sunday, Sell on Monday” heritage. With a distinctive body style...