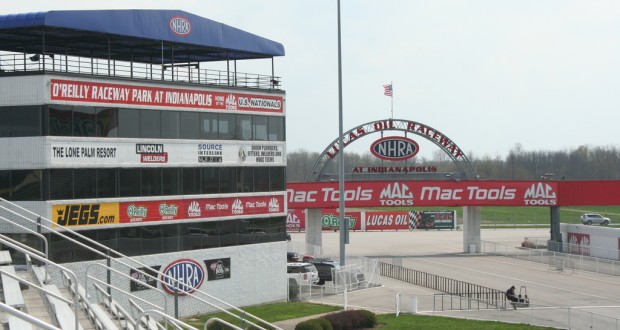 iRacing has begun production of Lucas Oil Raceway aka Indianapolis Raceway Park. This track had been scanned some time ago, and was believed to be in production at some point.

Lucas Oil Raceway was a regular on the NASCAR Nationwide and Camping World Truck Series schedules. The Nationwide Series raced there from 1982 until 2011. In 2012 the annual event was moved to the Indianapolis Motor Speedway.

The Truck Series had also raced their annually since the series debut in 2005, until 2011.

Lucas Oil Raceway at Indianapolis (formerly Indianapolis Raceway Park) is one of America’s premier multiple use race facility. Constructed in the late 1950s and...