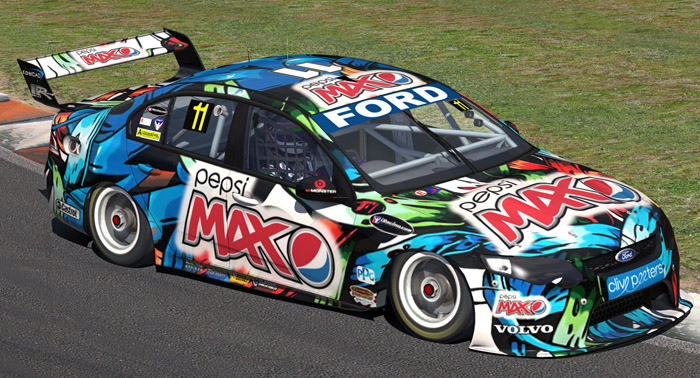 What’s coming next to iRacing? Read Tony Gardner’s comments below:

On the road side, the next track will be Donington Park in the U.K. That in all probability will be in coming build. Some may ask why that track instead of Monza or IMOLA for example. It is because we were well over half-done Donington by the time we signed /scanned them/did our production trips to the tracks. Although good news is Monza is in production as well and will follow Donington.

On the oval side, we rescanned and are working on a redo of Phoenix. That also has a solid chance of being in build. By popular member request we will likely keep the old track and add the new track, like we basically did for Daytona. Following Phoenix it will be Gateway Motorsports Park, located just outside of St Louis. A very fun track that the NASCAR trucks go I believe.

As for new cars, plenty in the works but also plenty of balls in the air as we try and nail down several things needed from our partners to finish or even work on a number of cars. Right now the closest is probably the V-8 Super Cars, both the Ford (updated) and Holden (New). However I think they will miss coming build.

As far as new features and updates to existing functionality or content, as always plenty in the works as well but too early to say what might be coming in the near future.

Just in time for NASCAR Championship Weekend next week, the all-new Phoenix Raceway is available now on iRacing as part of 2021 Season 4...

A rescanned and updated Phoenix Raceway will release with tomorrow’s patch update, just in time for the real world NASCAR finale! Through its history,...

NASCAR America: Parker Kligerman explains the major changes to Phoenix International Raceway after it was re-paved in 2011.