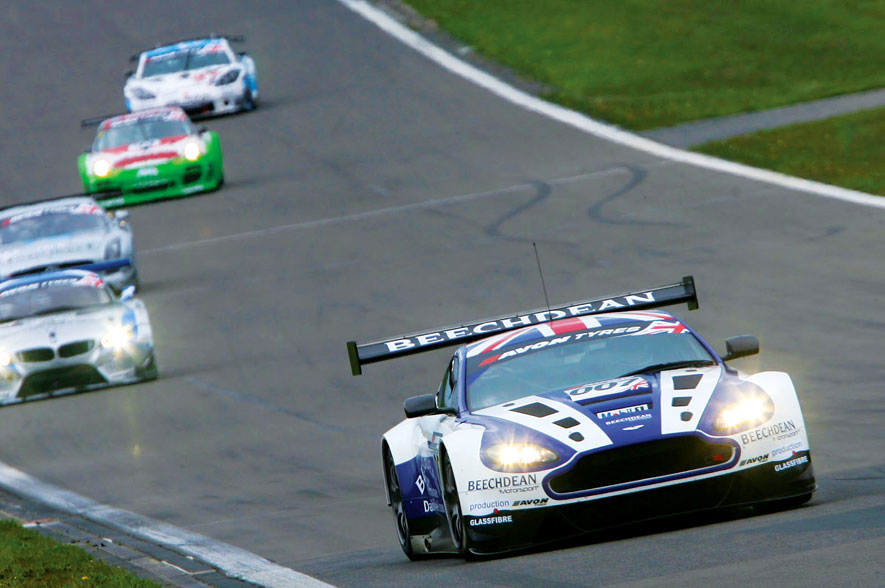 “The opportunity to produce these authentic digital Aston Martins is genuinely exciting news for iRacing,” says Tony Gardner, President of iRacing.com. “Aston Martin has long been synonymous with sports car racing excellence, and the opportunity to race the Vantage GT3, DBR9 and other Aston Martins on the virtual tracks of iRacing will generate tremendous enthusiasm among our members.”

The Aston Martins will join an impressive list of more than 40 world class sports, stock and open wheel cars already available to more than 52,000 iRacers worldwide.

iRacing.com enables motorsports and gaming enthusiasts around the world to race against one another online on 65 laser-scanned road courses, ovals and speedways in officially-sanctioned and private league competition. From GT racing to NASCAR, Grand Prix racing to prototypes and IndyCars, iRacing delivers the most realistic racing experience you can have on your PC or Mac from the comfort and convenience of your home. With literally thousands of official races every week, there is always someone to race against at iRacing.

In celebration of its relationship with Aston Martin and the sponsorship of the iRacing.com Nürburgring 1000, iRacing is offering a free, three month subscription to new members who visit www.iracing.com/nurburgring1000.

iRacing is proud to introduce the Aston Martin DBR9 GT1 to the GT1 lineup.