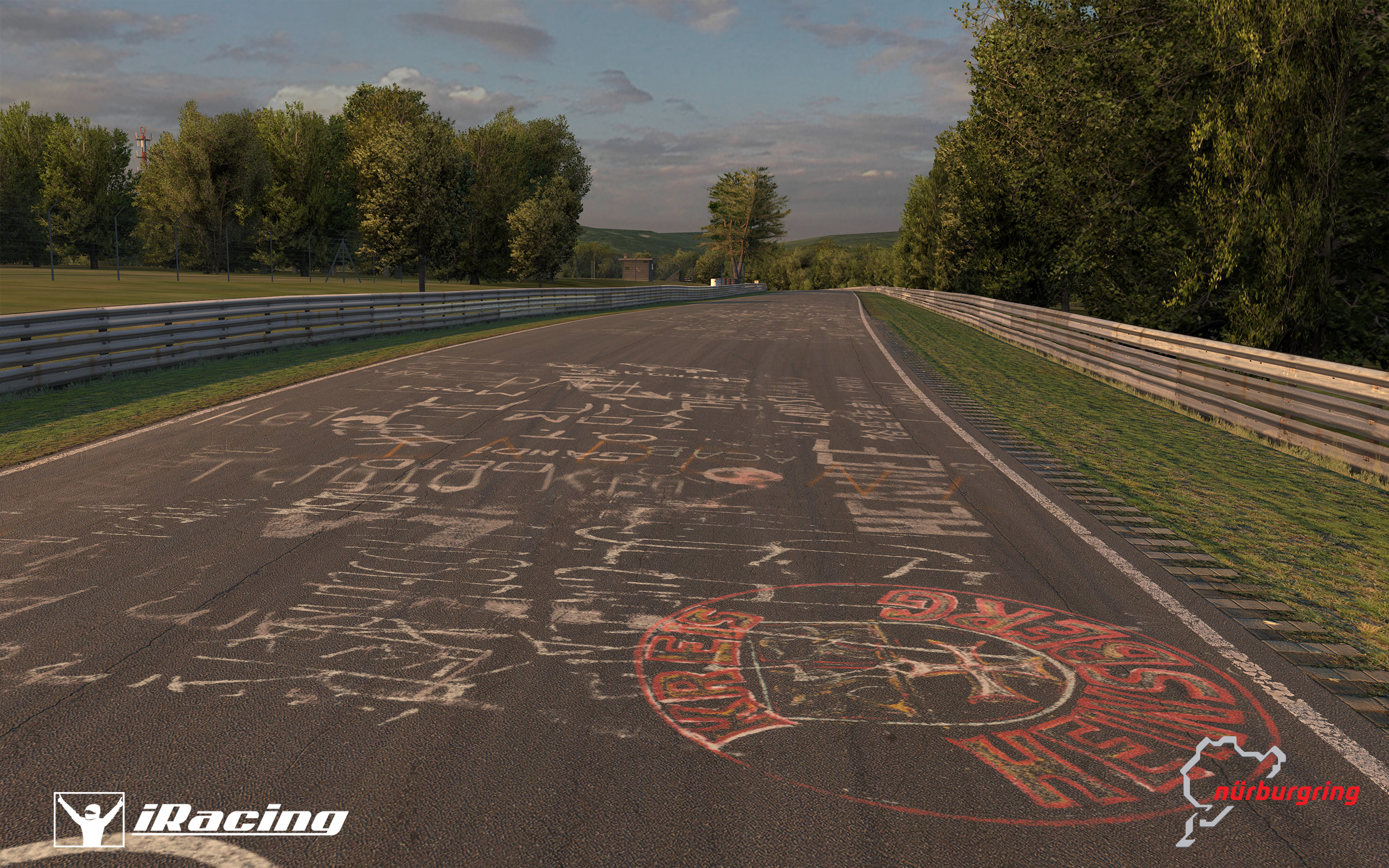 Among the most technically advanced race cars ever created, the McLaren MP4-30 is powered by a Honda RA615H . . . H as in hybrid. Power produced “conventionally” by the turbocharged, direct injection 1.6 liter, V6 engine is augmented by the F1 Energy Recovery System (ERS) which harvests thermal energy from the turbo and braking systems, and delivers additional thrust through the Motor Generator Unit. No less innovative is the MP4-30’s chassis which features an exaggerated “Coke” bottle shape around the engine and transmission, aiding airflow to the diffuser, wings and other downforce-generating devices at the back of the car which, as with all current F1 cars, utilizes the Drag Reduction System when closely following another car in order to create additional overtaking opportunities.

Thanks to the unprecedented access to McLaren’s CAD files and data, iRacing’s digital McLaren MP4-30 incorporates current Formula One technology at a level never before seen in sim racing. As a result, iRacing redesigned its engine model to incorporate the ERS and MGU as well as the accompanying energy “storage” and “depletion”. As well, implementing the DRS necessitated the creation of overtaking zones based on a competitor’s proximity to the car ahead.

In short, iRacing’s McLaren MP4-30 is the most sophisticated digital race car yet created and represents an exciting new frontier for sim racing.

An In-Depth Look at the McLaren-Honda MP4-30

Drive one of the most technologically advanced cars in the world – The McLaren-Honda MP4-30. iRacing has meticulously constructed the most accurate virtual model of...

In this guide we will briefly explain a number of key setup parameters which are distinct to the MP4-30. We hope this introduction will...