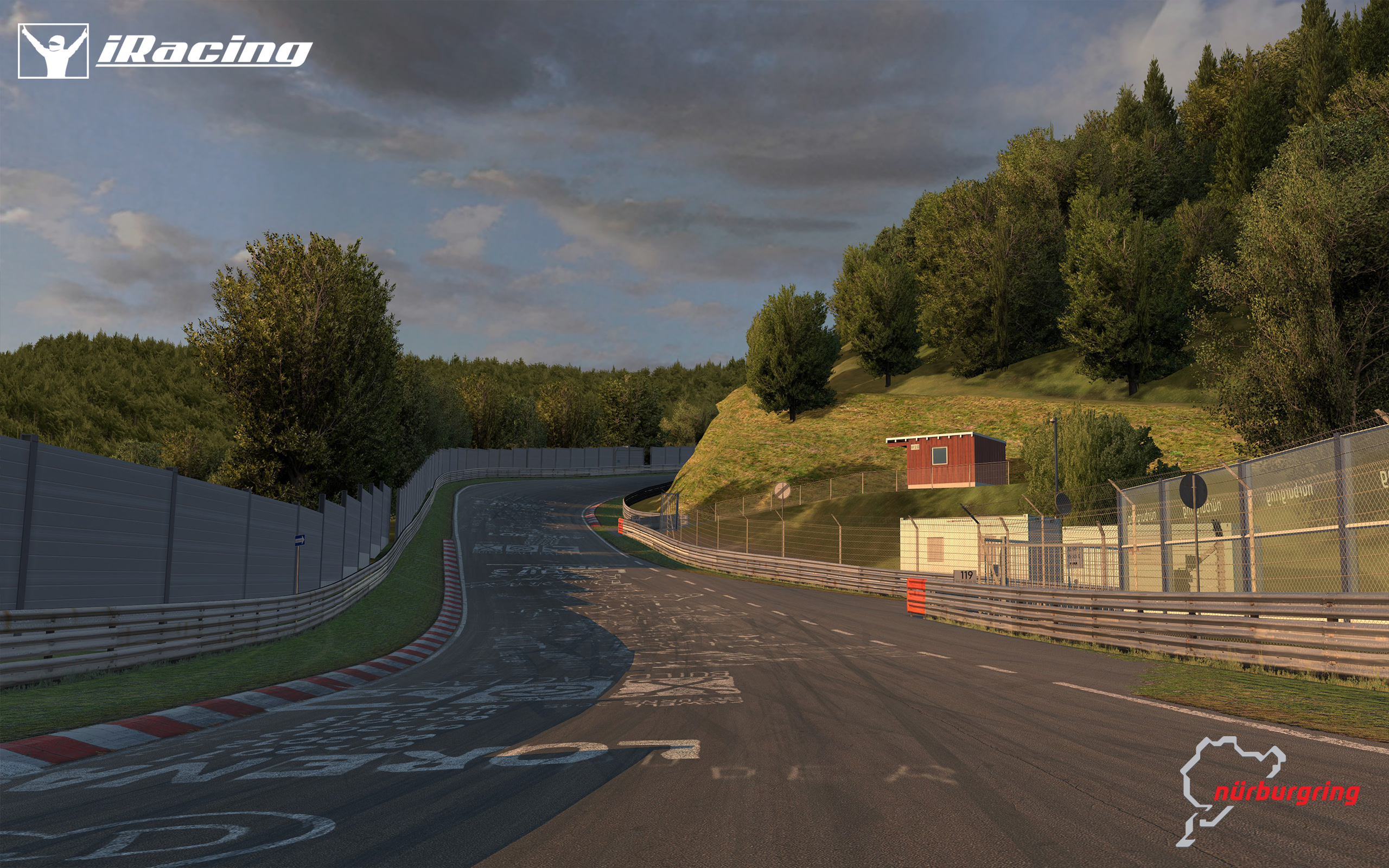 Here is another small follow-up to our 2016 Season 1 Release. We’ve fixed a few more issues, and added in a few more balance tweaks.

– Fixed an issue that reduced the maximum number of car positions transmitted to you by the server, causing fewer than the actual number of cars to be displayed.

– Improved the Level of Detail selection of the track surfaces for very wide fields-of-view in three-screen mode. Previously, the side monitors could render distant portions of the track at a higher level of detail than necessary.

– Added the ability to limit the number of track surface decals rendered from the cockpit cameras. These limits can be specified in the “renderer.ini” file. The “MaxTrackDecalsInCockpit” setting is for the driver’s view, and the “MaxTrackDecalsInMirrors” setting is for the driver’s view in the mirrors. Because track surface decals are rendered in clumps, try adjusting the settings using increments of about 150. If any portion of a clump would render, the entire clump will render, so the limit input may be slightly exceeded. All decals very near the camera will render even if the limit is exceeded to avoid very obvious popping in of the decals. Mirrors will only render track decals when the “Higher Detail Mirrors” setting is enabled in the Graphics/Replay options screen, which will negatively affect performance.

– Fixed an issue where the tires of opponent cars would wobble, causing smoke.

– Several values have been added for better monitoring of the McLaren MP4-30, including: ERS Battery Charge, Power from Battery to MGU-K, and Power from MGU-K to Battery.

– Fixed an issue where a second steering wheel could be seen in the external model.

– Downforce has been increased in response to feedback from a real-world driver.

– Tire grip has been increased slightly.