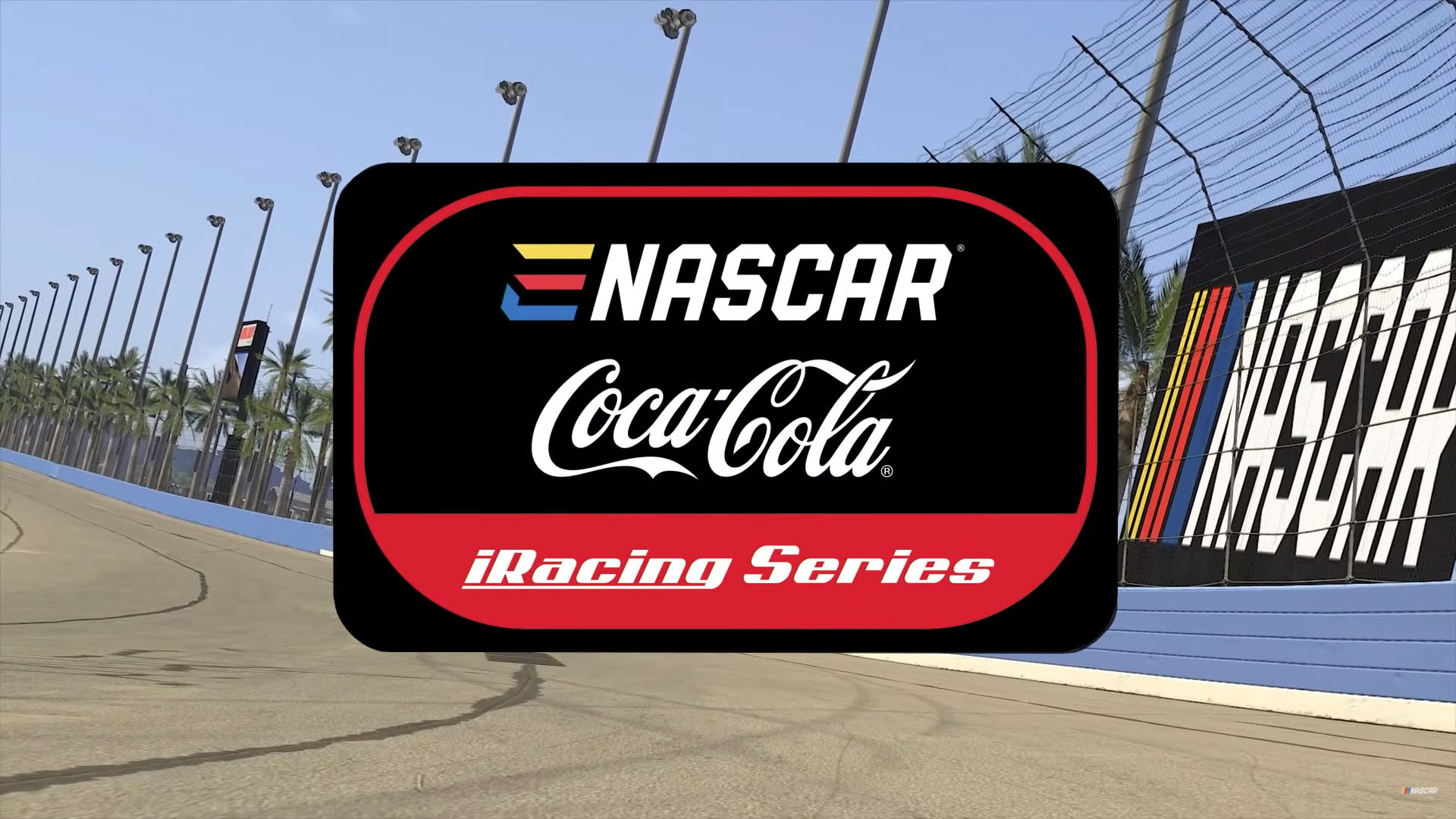 Logan Clampitt, Crowder’s Burton-Klilgerman eSports teammate, looked to be the car to beat until he was caught up in an accident.

In this article:Auto Club, eNASCAR