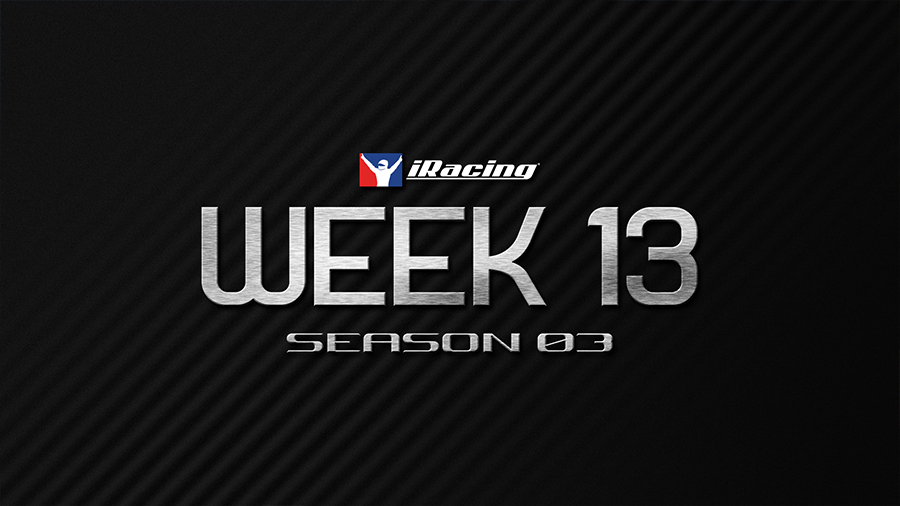 It’s almost time for Week 13! We’ve got a brand new list of both official and fun series competing as we get ready to deploy the 2021 Season 3 build.

Get a hold of our newest cars and tracks in both official and fun series, highlighted by the free-to-all Formula Vee as the highlight of the Shiny New Shakedown and the brand new Chicago Street Course in a bevy of different disciplines. The full list of series running this Week 13 is as follows:

iRacing, the popular online racing simulation platform, has announced the schedule for Week 13 of the 2022 Season 3. This week’s schedule features a...

iRacing has just released the schedule for Week 13 of the 2022 Season 2, which is set to begin on June 7th. The schedule...

The iRacing 2022 Season 1 Week 13 schedule has been released, and it promises to be an exciting week of virtual racing action. The...