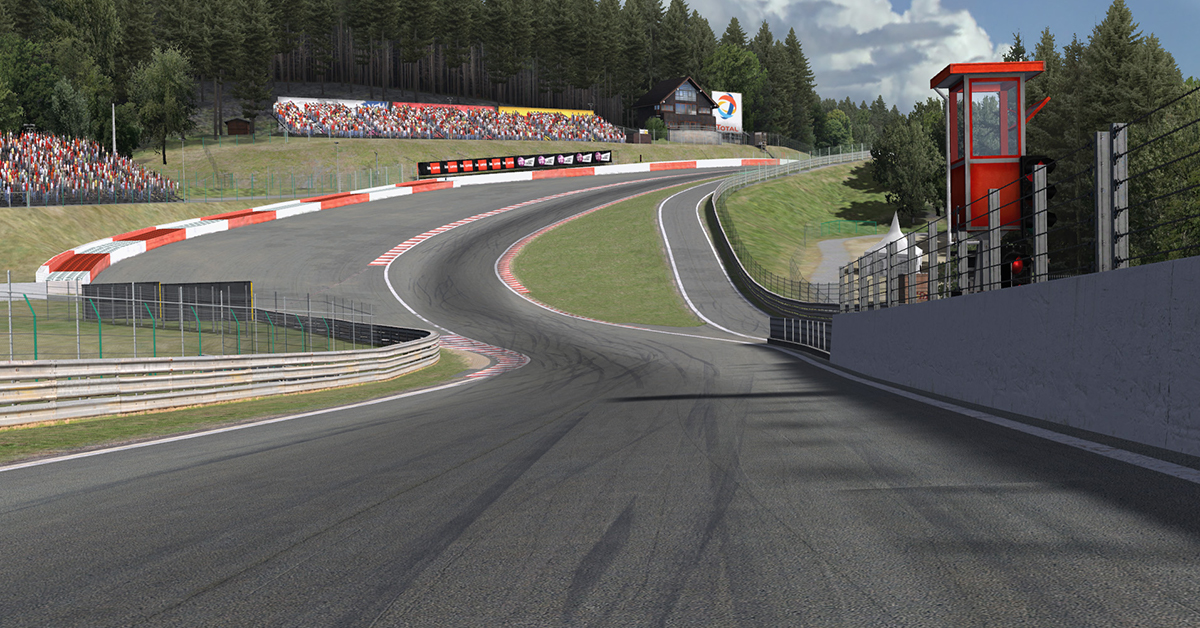 The iRacing Creventic Endurance Series is set to return for a four-race 2022 season, bringing some of the most exciting endurance racing action to the popular online racing simulation game. The series will feature a range of different tracks and cars, including GT3, GT4, and touring cars, and will provide players with the opportunity to test their endurance racing skills.

The full CREVENTIC Endurance Series schedule is as follows:

The full CREVENTIC Endurance Series vehicle lineup is as follows:

The iRacing Creventic Endurance Series is open to players of all skill levels, and will feature a range of different classes to ensure close and competitive racing. The series will be run in partnership with Creventic, a leading provider of endurance racing events, and will be broadcast live on the iRacing website and YouTube channel.

Overall, the iRacing Creventic Endurance Series looks to be a great opportunity for players to experience the thrill of endurance racing in a virtual setting. With a range of different tracks and cars on tap, and the chance to compete in some of the most iconic endurance races in the world, this series is sure to be a highlight of the iRacing calendar.

Experience some of the world’s most legendary race events on iRacing. Build your team and race in full-length 6 hour, 12 hour, and 24...