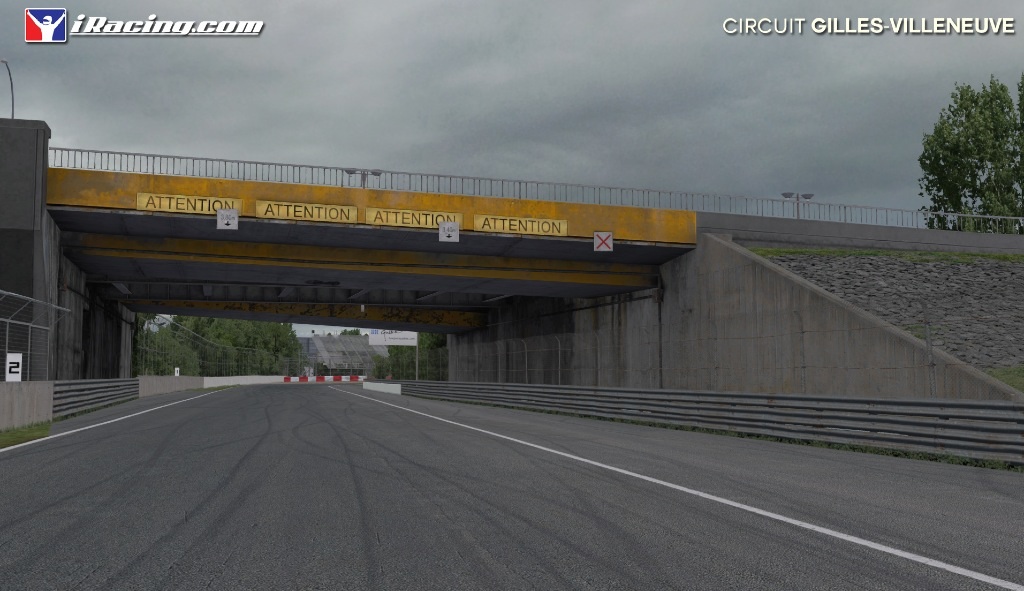 Check out this screenshot of the track.

Tony Gardner has confirmed that Montreal will be released in the Season 3 build.

Check out these early released screenshots of Montreal, currently under development by iRacing. iRacing has confirmed that Kansas Speedway will be the next track released, and that both Montreal and Bathurst are in development following Kansas. No word yet on a time frame for release.

iRacing has completed scanning Montreal. This track is currently rumored to be in the works following Interlagos. No official word yet. Check out this first scan screenshot.

Lucas Oil Raceway will be next oval on iRacing

iRacing has begun production of Lucas Oil Raceway aka Indianapolis Raceway Park. This track had been scanned some time ago, and was believed to...

With the addition of Auto Club Speedway, iRacers can now own a laser-scanned version of each and every track on the NASCAR Sprint Cup calendar. We’ve got you...

via iRacing.com iRacing.com is proud to announce it plans to add Autodromo Nazionale Monza to its catalogue of laser-scanned versions of the world’s great race...