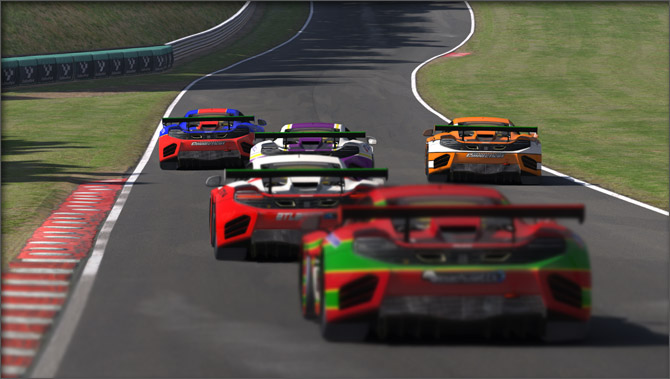 The MP4-12C GT3 made its competition debut in the British GT Championship at Spa-Francorchamps in July, 2012 and, with 25 models in the hands of a number of private teams, went on to score 19 victories across Europe in a variety of championships that same season, including FIA GT1 World, Blancpain Endurance Series and Avon Tyres British GT as well as the 24 Hours of Barcelona.

iRacing is introducing Audi to the family. The 2016 Audi R8 LMS GT3 car is slated for release in the next build update this...