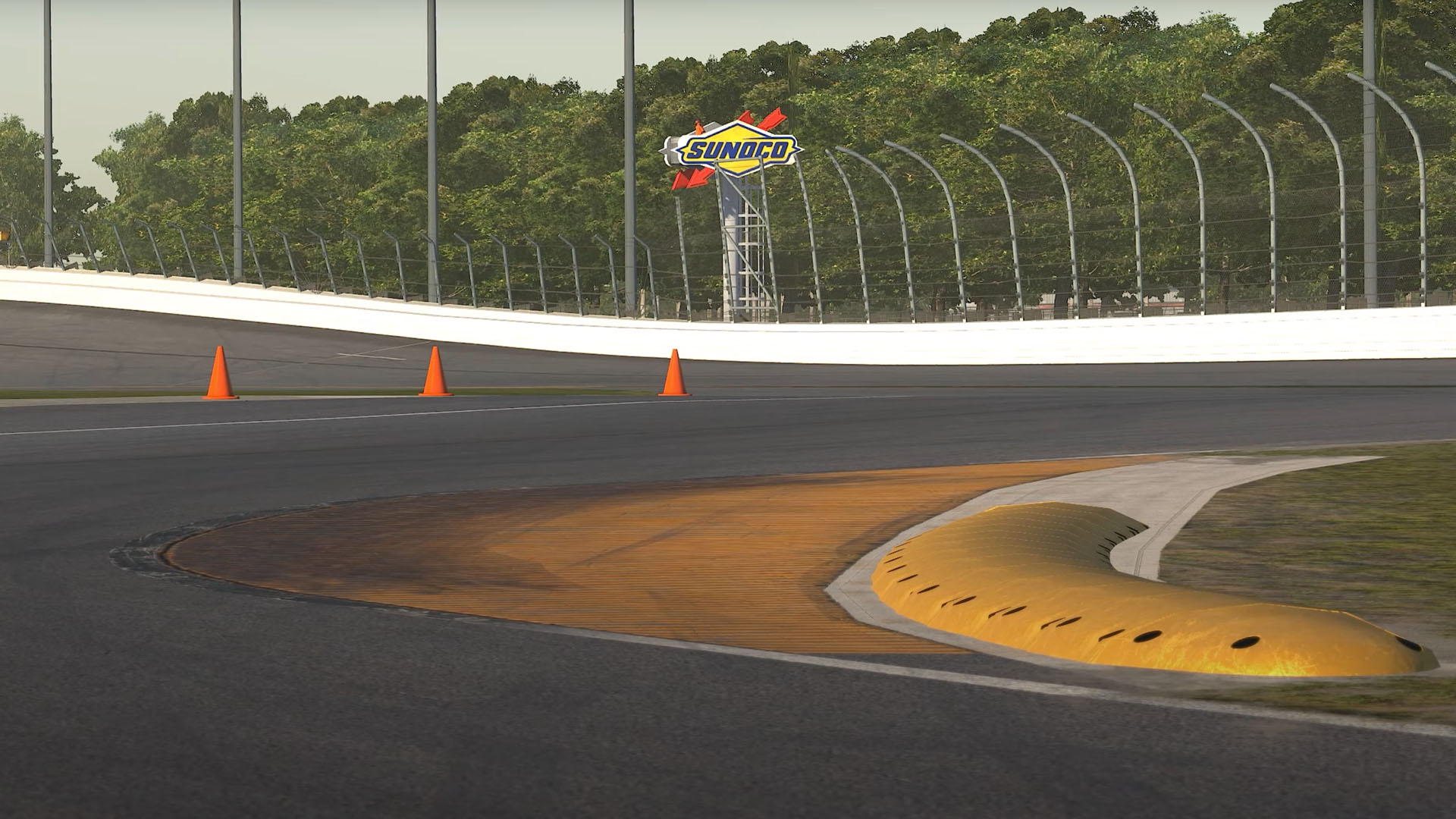 Improvements made to UI, simulation, and BOP in latest iRacing patch

The 2023 Season 1 Release for iRacing has received a variety of updates and fixes in this patch. Starting with the iRacing UI, the...