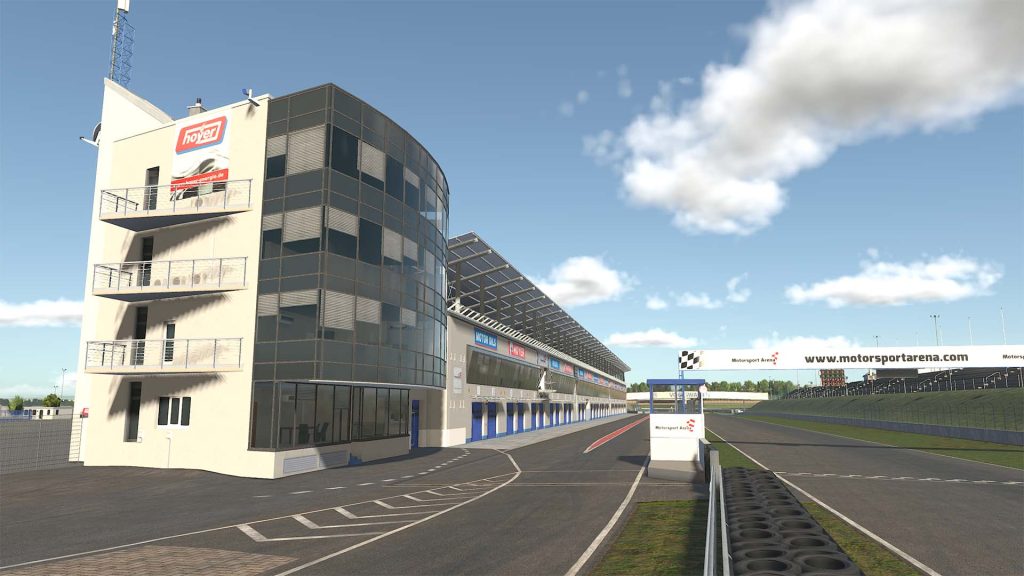 iRacing has announced that the Motorsport Arena Oschersleben in Germany will be joining the platform for the 2022 Season 4. This will be the first time that the circuit has been available on iRacing, and it is sure to be a popular addition for players.

Located in the heart of Germany, the Motorsport Arena Oschersleben is a modern racing circuit that has hosted a number of high-profile motorsports events over the years, including touring car and motorcycle races. The circuit features a number of challenging turns and elevation changes, making it a challenging and exciting track to race on.

In addition to the circuit itself, iRacing will also be adding a number of different car classes to the platform that will be able to race at Oschersleben. These classes include touring cars, GT cars, and prototypes, giving players a wide range of racing experiences to choose from.

The addition of the Motorsport Arena Oschersleben to iRacing is sure to be a welcome one for players, as it provides them with the opportunity to race on a new and challenging circuit. Whether you’re a seasoned pro or a newcomer to the world of online racing simulations, the Motorsport Arena Oschersleben is sure to provide an exciting and memorable racing experience.