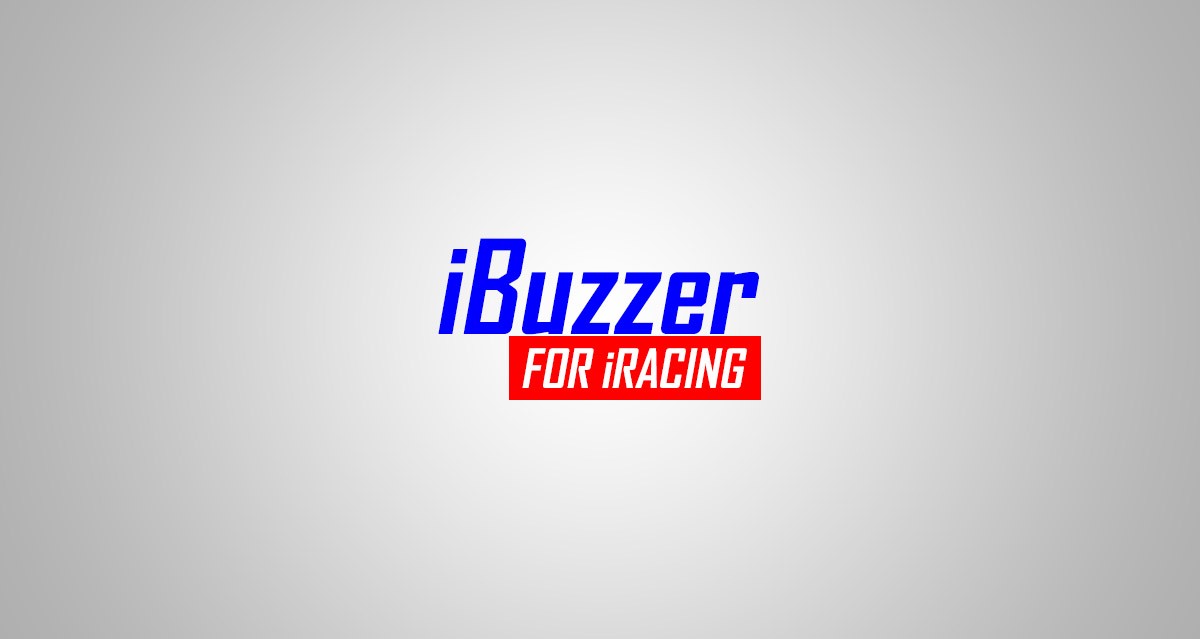 When we first came up with the idea for iBuzzer for iRacing, or iDiot Buzzer as it was originally known. we were looking for something to assist in monitoring draft temperatures for superspeedway racing,  The Pit Stall countdowns, Pit exit warnings, Private messages to drafting partners, Voice control, these ideas all came after we first released iDiot Buzzer 1.

Over the years since we first started this project, there were also some changes to the iRacing software that would allow us to develop an even better product. so iBuzzer 2 and iBuzzer G were  re-written from the ground up. as new features are released to developers from iRacing we plan to enhance the features of iBuzzer with future releases expanding on the current features found in iBuzzer G.

iBuzzer G now works with some Logitech Keyboard LCD displays  the G19 G19S G510 and G510S are now supported. and will display selected data on the keyboards LCD display. You do not need to have a Logitech G keyboard to use iBuzzer G

In version One, we had “Idiot Buzzer Lite” and “iDiot Buzzer Pro” , then came iBuzzer 2.0 All versions have been replaced with iBuzzer G. iBuzzer G has the ability to run the full version at Charlotte motor speedway for an unlimited time,  and with limited features at other tracks,  before you purchase iBuzzer G simply install iBuzzer G and use the demo  registration number found on the download page or using the instructions found by selecting the register button.

In this article:ibuzzer, Spotter Pack

Well, what is this all about? This is where you’ll find VoiceAttack. It’s a neat program that runs in Microsoft Windows*. [divider] Links: Voice Attack...

The Dale Jr. Spotter Pack was started on May 10, 2012 by Joshua A Thomas. This is a downloadable add-on designed specifically for iRacing....