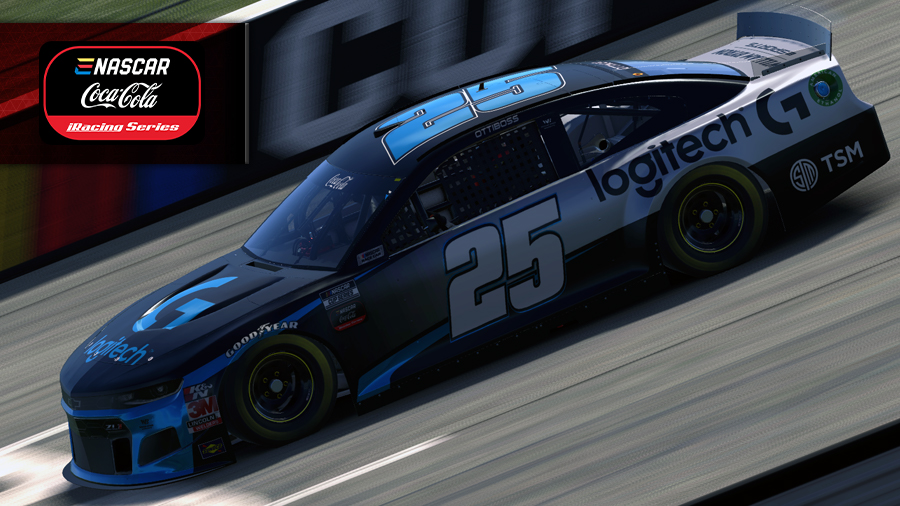 Logitech G, a brand of Logitech and leading innovator of gaming technologies and gear, is proud to announce that it has become an official partner of eNASCAR, and the Logitech G 923 will be the official wheel and pedal of the eNASCAR Coca-Cola iRacing Series™.

“We’re excited to team up with eNASCAR to upgrade the driving experience for the remainder of the 2021 season.” said Jim Hoey, global head of G Challenge at Logitech G. “Logitech G’s TRUEFORCE technology dials directly into the game’s physics and delivers an unprecedented realistic racing experience of any wheel on the market today, and we know the drivers are going to love it.”

“Logitech has for many years been an ardent supporter of sim racing, and they have played a major role in elevating the profile of the eNASCAR Coca-Cola iRacing Series,” said Nick Rend, managing director of gaming and esports, NASCAR. “We’re excited to help them take a deeper dive into the world of eNASCAR as they continue to innovate around how partners activate in the sim racing space.”

As part of the collaboration with eNASCAR, Logitech G will also serve as the entitlement sponsor for the eNASCAR Coca-Cola iRacing Series event, now called the Logitech G Challenge 100, at the virtual Michigan International Speedway on August 17. Logitech G will use this platform to promote its annual G Challenge event, with 2021 marking the fourth annual Logitech McLaren G Challenge. As a result of this agreement, this joint venture is now the largest global eRacing event.

In addition to the partnership with eNASCAR, Logitech G has established additional relationships in motorsports as virtual racing and simulation continues to be a key training technique for younger racers. Some of those relationships include William Byron and Bubba Wallace in the NASCAR Cup Series. Logitech G is the title sponsor of Byron’s eRacing team – William Byron eSports – which fields two cars in the Coca-Cola iRacing Series for Nick Ottinger and Logan Clampitt. The Brand also supports Formula 1 racing through relationships with McLaren and Lando Norris, and is shepherding the next generation of racers with a relationship through TRD (Toyota Racing Development) and its TD2 driver development program.

In this article:eNASCAR, iRacing, Logitech