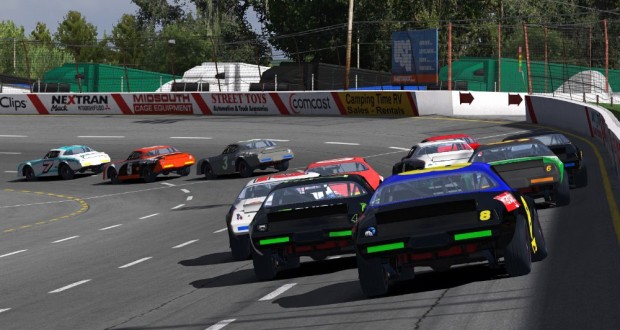 Beginning with 2014 Season 1, iRacing will end the three – four week rookie season format and will have a single twelve week season for both road and oval rookie series.

iRacing will do away with the in season manual rookie promotions they have done previously and now let rookies fast track to a D license once they have met their minimum participation requirements and achieved a saftey rating of 3.0.

There will still be a manual promotion service wide at the end of each 13th week.