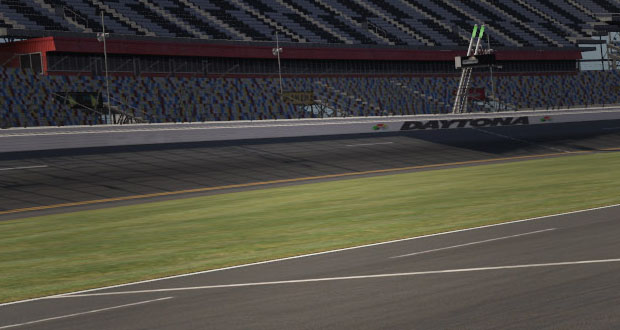 Description of series: This is the official series that follows the weekly Sprint Cup track schedule, racing the Gen-6 cars for the entire NASCAR Sprint Cup Season. Note that the open setup version of this series will only run through the September 7th week (Richmond will be the last race) as it is the qualifier for the NASCAR iRacing Pro Series although all members who meet license requirements are welcome to race. [ads1]

Objective: A special event style official series aimed at providing fun and competitive NASCAR racing for every license level except Rookie. This series is also intended to have a direct tie-in to the excitement of the real world NASCAR Sprint Cup Series by being at the same tracks each week and battling through a long and varied scheduled – just like the real world drivers.
Setups: There will be both Open and Fixed setup series running concurrently.

*We will be adjusting GMT start times after the US switches to Daylight Savings Time. GMT starts times will change beginning March 9th and switch again on November 2nd. The Eastern Times will be consistent throughout the full season.

Race distance: Approximately half the distance of the real world race. Several races will be full length including the Daytona 500 and the Charlotte 600.

iRacing member eligibility: Oval license level D4.0 class and above are eligible. This will be an oval license class series even though several of the races will be held on road courses.

Server farms: US Servers only

Qualifying: Single car 2-lap qualifier 15 minutes before each race; qualifying is not required to enter the race. Qualifying times from first race of the race week carries to subsequent races, unless you post a better time in a later qualifying session.

Other competition notes: These series will operate the same way as a standard iRacing series. There will be 10 standard divisions that are set based on normal procedures before the start of the series. Splitting will be done by iRating. Gridding will be done first by qualifying and then by iRating. You do not need to post a qualifying time in order to race. The standard iRacing points system is in place.