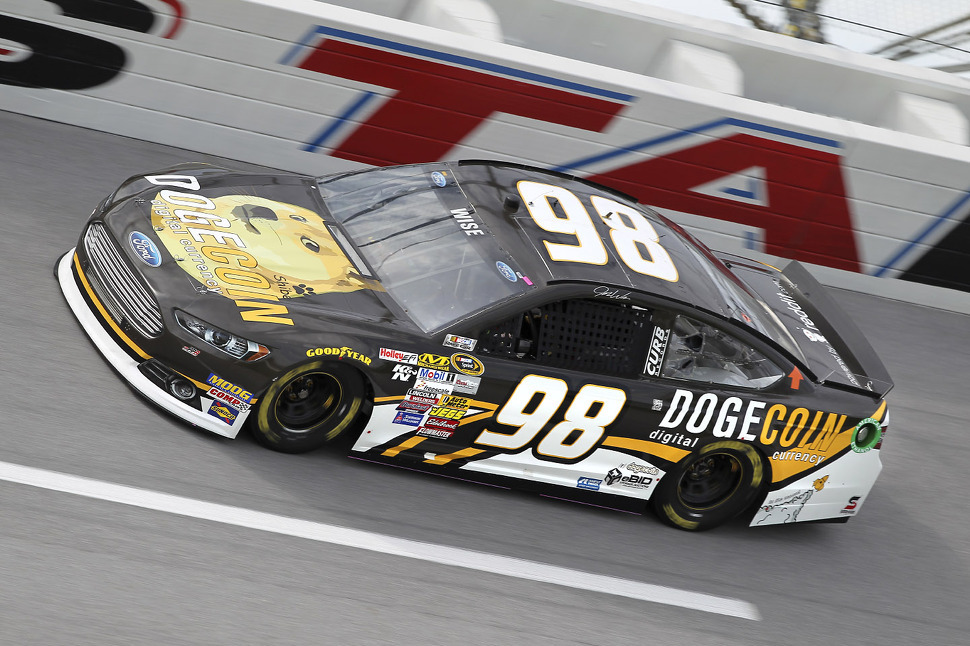 Typically recognized as an ‘underdog’ in NASCAR, Phil Parsons Racing and driver Josh Wise have been able to break the stereotypical mold this year with the support of the online community. With successful crowd sourcing efforts on reddit behind funding for three primary race sponsorships of the #98 Chevy SS and the election of Wise into the Sprint All-Star race, Phil Parsons Racing has formed another internet-based partnership. This time, the “little team that could” will partner with the world’s premier motorsports racing simulation, iRacing. From May 27, 2014 through June 30, 2014, both new and current iRacing subscribers will have the opportunity to support Wise and Phil Parsons Racing through select purchases on the online racing simulation site.

Bedford, MA (May 27, 2014) – An ‘underdog’ in NASCAR, Phil Parsons Racing and driver Josh Wise have enjoyed support from the online community this season.  Wise has been able to get three primary race sponsorships funding the No. 98 Chevrolet SS and the election of Wise into the Sprint All-Star race with online help. This time iRacers can get in the action.  From May 27, 2014 through June 30, 2014, both new and current iRacing subscribers will have the opportunity to support Wise and win a VIP Honorary Pit Crew Experience.

The winner gets two (2) VIP PIT Passes to any 2014 NASCAR Sprint Cup Series race of their choice, where they will be guests of Phil Parsons Racing.  Travel and accommodations are not included.  For more information about how to support Phil Parsons Racing and Wise through iRacing, visit iRacing.com/Josh-Wise-promo.

Check out the #98 Reddit / iRacing car this Sunday as the NASCAR Sprint Cup Series takes on “The Monster Mile” at Dover (Del.).