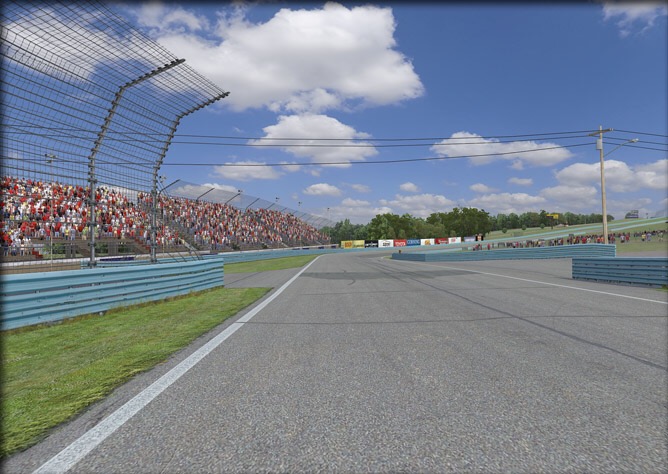 Watkins Glen International President Michael Printup announced Wednesday that the historic track will conduct a repaving project in the summer of 2015. It is the first time the track will be repaved since 1998.

The repave will begin with “The Boot” in July, followed by the short course immediately following the Cheez-It 355 at The Glen NASCAR Sprint Cup Series weekend in August. The repave is slated for completion in advance of the 2016 race season.

“This is a significant project for Watkins Glen International, our competitors, fans and track rental customers,” Printup stated. “The repave is a tremendous undertaking and next summer is the right time to begin this historic project and prepare The Glen for the future.”

Asphalt specialists and engineers conducted a thorough evaluation of The Glen’s entire circuit and recommended the current timeline. Further details and project specifics will be released at a later date.

As a result of the repave, the Glenora Wine Cellars U.S. Vintage Grand Prix presented by Welliver will take place July 24-26.

Information regarding renewals and ticket sales will be shared with customers in the coming weeks. Fans will be able to witness the project from the Fans R1st Viewing Area in the Argetsinger Grandstand. That area will continue to be free and open to the public through the end of October. Fans will also be able to follow the progress of the project via Facebook, Twitter and TheGlen.com.

Some of the top professional race drivers from around the world will gather online to compete head-to-head in the fifth annual iRacing Pro Race...

120 Minutes of Thunder at WGI presented by Sim Racing TV

The 120 Minutes of Thunder at WGI presented by Inside Sim Racing TV is back! The event is coming right up so take a...